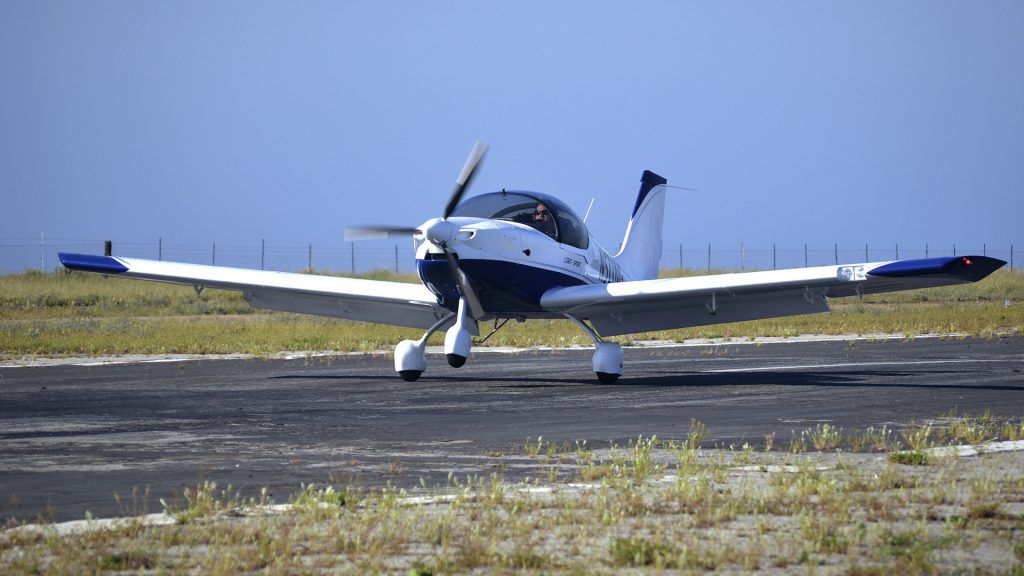 When it got nearly impossible for Kevin Butler to face another day sweating it out in the kitchen, the 41-year-old cook knew it was past time for a change. The Los Angeles resident’s father was an aeronautical engineer so he grew up around airplanes and had always wanted to be a pilot so he squared his shoulders and took the first step. Now, 80 flight hours later and manning a booth for a progressive flight school and aircraft manufacturer Sling, Butler said the career paths that have opened are limitless and he’ll take his time deciding his future. “I want to get paid to fly airplanes,” he said.

Butler took his ab initio training at the Sling Pilot Academy, which says it’s bringing modern equipment and a modern human resources approach to flight training. Private certificates are earned on a Sling LSA with a sliding canopy, glass panel and a modern look and feel. After they get their commercial tickets, Sling students automatically become paid CFIs and mentors for future students as they build hours for their future career and they typically are ready for airline or commercial work in a little more than two years.