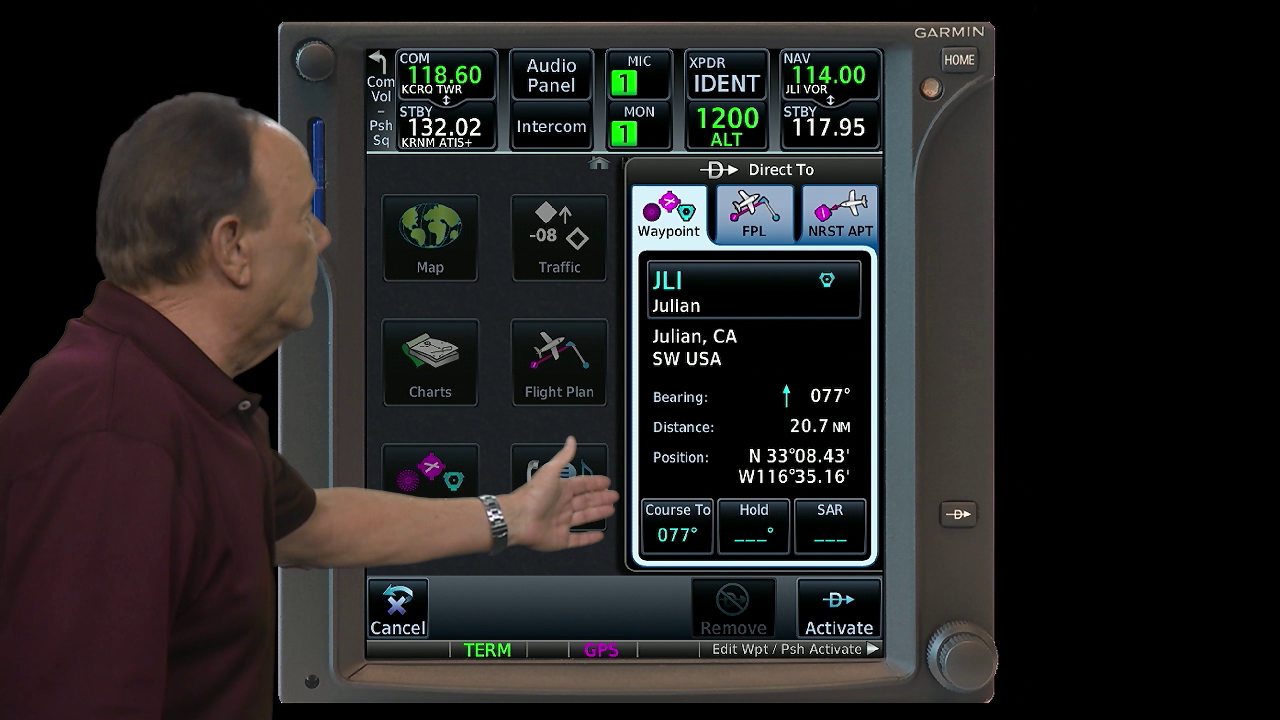 One way of learning new avionics is to sit in the airplane and punch buttons, but it’s easier to start with an online course which is why King Schools is offering new courses in partnership with Garmin. Adding to its extensive catalog of online training, King Schools announced at AirVenture that it’s offering training for the popular GTN 650/750 navigators to be available in October.

Garmin has produced its own training course for the high-end G5000 system and King Schools is making that available through its internet platform called iLearn. That program also includes an aviation weather radar course. You can find more details in the podcast accompanying this news brief.

John and Martha King also announced that longtime King Schools CEO Barry Knuttila has taken on an ownership role and although the Kings say they’ll stay involved with the business, Knuttila will assume larger responsibilities in developing new training materials.