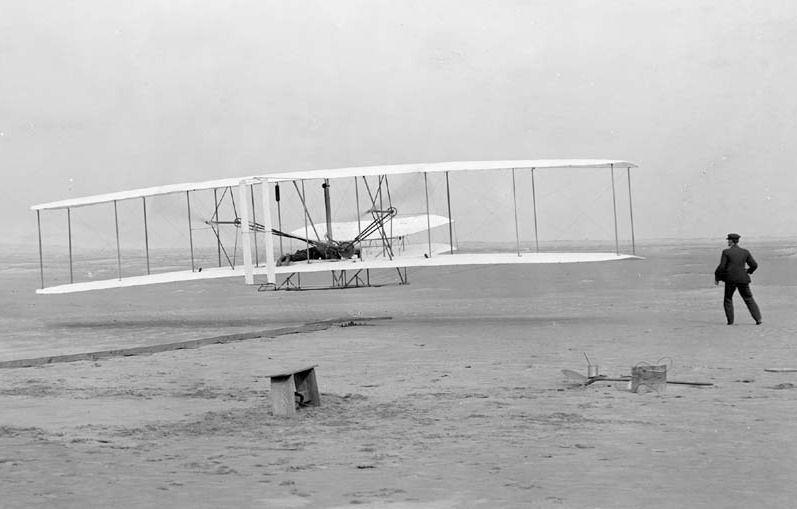 The San Diego Air & Space Museum has announced plans to run an exact replica of the engine that powered the Wright brothers’ first historic flight at Kitty Hawk, North Carolina. In commemoration of the 118th anniversary of that flight, the event is scheduled to take place at the museum on Dec. 17, 2021, at 10 a.m. local time. Designed and built for the Wrights by Charles E. Taylor, the original four-cylinder engine was water-cooled, powered by gasoline and had an aluminum crankcase, marking the first time the material had been used in aircraft construction. It weighed in at 180 pounds and produced 12 horsepower.

“Orville and Wilbur Wright and Charles Taylor are three of the giants in aviation innovation and technology,” said San Diego Air & Space Museum President and CEO Jim Kidrick. “By inventing powered flight at Kitty Hawk on Dec. 17, 1903, the Wright Brothers set all of the amazing accomplishments in aviation and space exploration the world has seen since in motion.”

Located in San Diego, California, the San Diego Air & Space Museum was established in 1961. In addition to its extensive collection of aircraft and aviation artifacts, the museum maintains archives containing more than two million images along with over 5,000 film and audio titles. It is also home to the International Air & Space Hall of Fame.