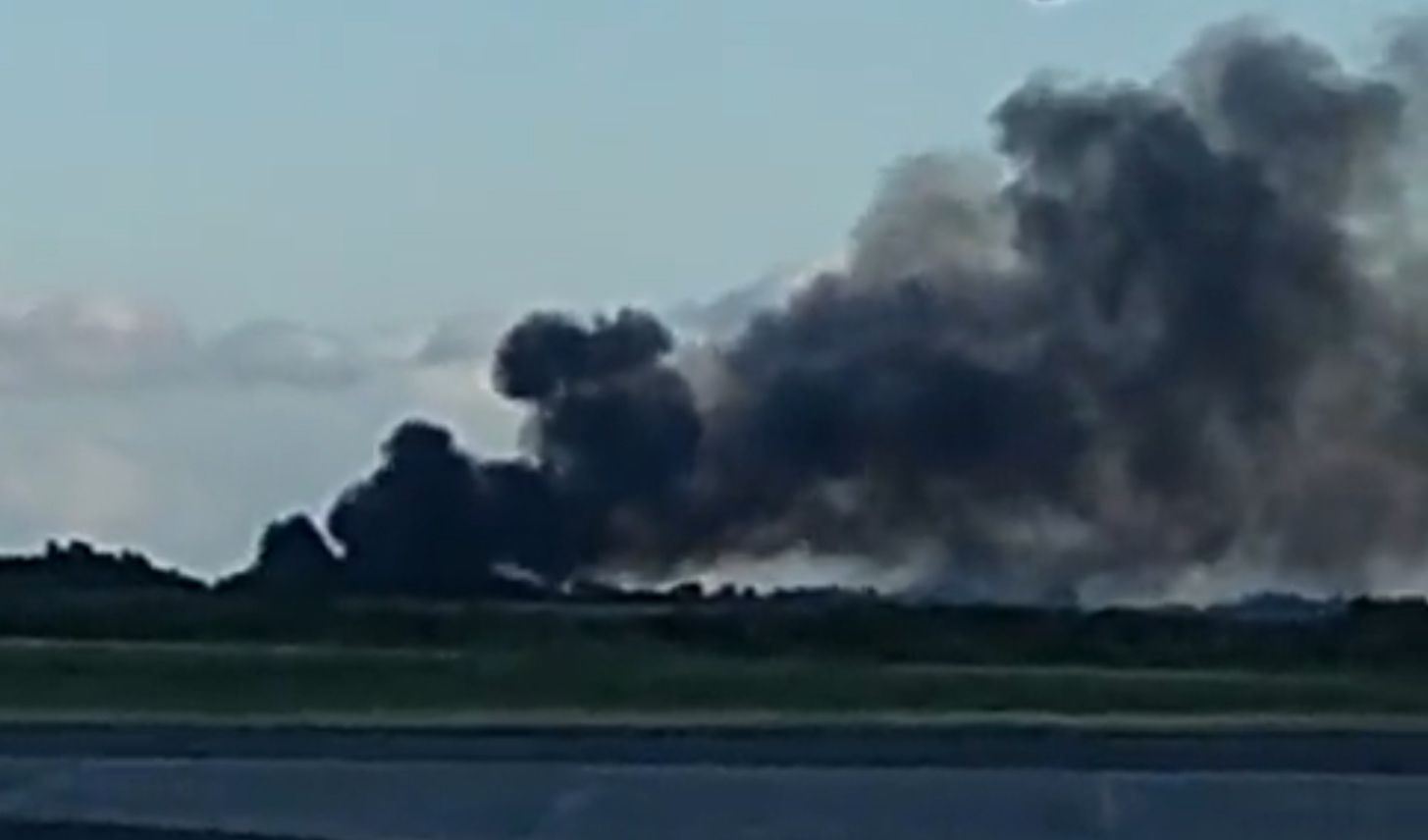 All seven passengers and two crew members onboard a Gulfstream GIV-SP were killed when the aircraft crashed near Las Americas International Airport in Santo Domingo, Dominican Republic, on Wednesday. The jet, which had taken off from Santo Domingo’s La Isabela International Airport approximately 15 minutes earlier, was reportedly attempting to make an emergency landing at Las Americas at the time of the crash. The charter flight was operated by Santo Domingo-based Helidosa Aviation Group.

“For Helidosa, this accident causes us great pain and grief,” the company said in a statement [translated]. “We ask that you join in prudence and solidarity to support the affected families who, together with us, are going through this difficult moment.”

According to Helidosa, the aircraft was en route to Miami, Florida. A significant post-crash fire occurred. The nature of the emergency is not yet known and the cause of the accident is under investigation. Helidosa has identified the victims as Puerto Rican music producer José Ángel Hernández, Debbie Von Marie Jiménez García, Kellyan Hernández Pena, Jayden Hernández, Yeilianys Jeishlimar Meléndez Jiménez, Jassiel Yabdiel Silva and Veronica Estrella and crew members Luis Alberto Eljuri and Víctor Emilio Herrera.

This article will be updated as more information becomes available.