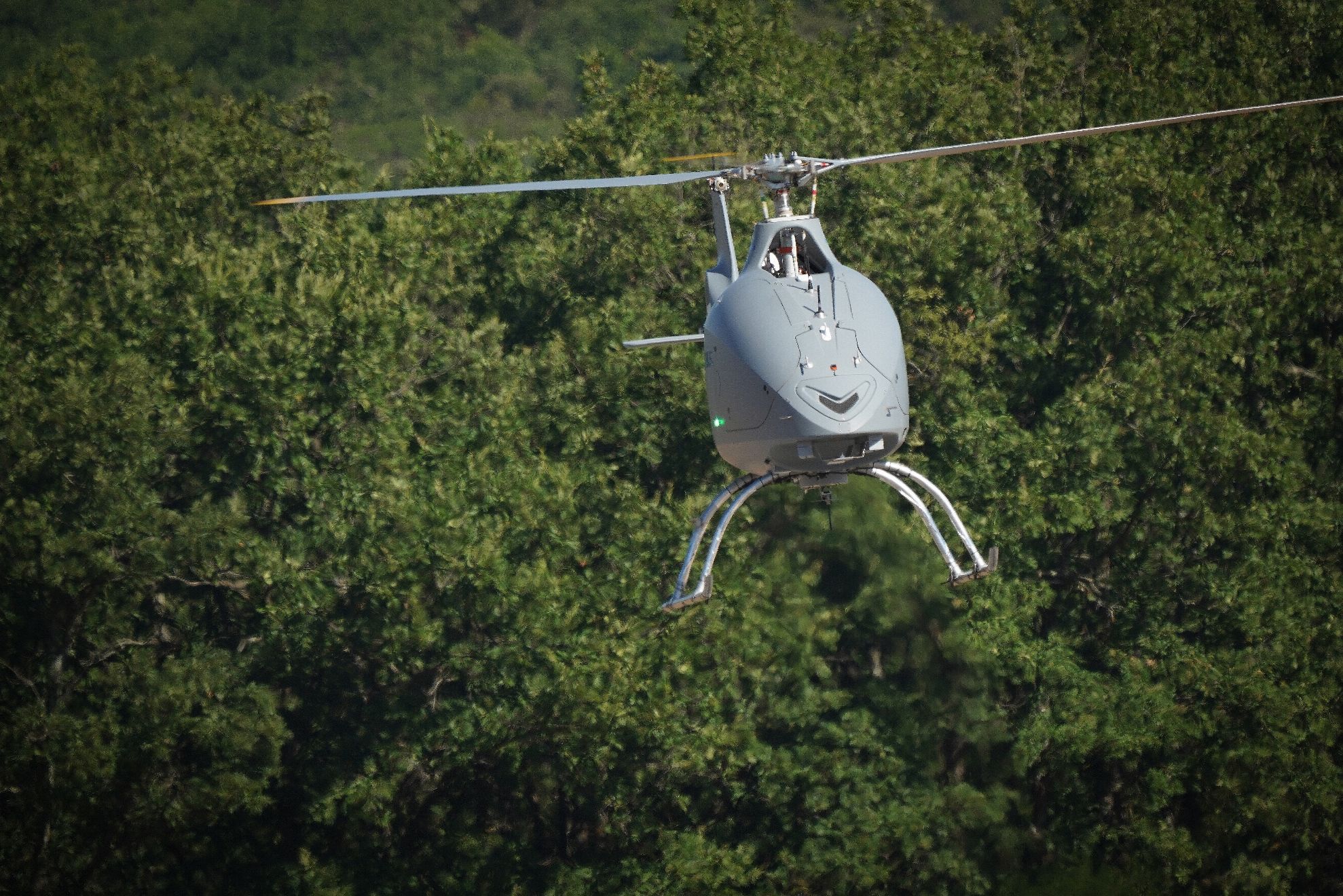 No longer constrained to tethered flight, Airbus’s VSR700 has completed its first free flight. According to the company, the VSR few for 10 minutes at the drone center near Aix-en-Provence in the south of France. We had previously reported on the VSR’s first tethered flights last November.

To enable safe free flight, Airbus enabled active geofencing but did not allow the VSR to proceed beyond line of sight. “The free flight achieved by the VSR700 is a major step leading up to the sea trials that will be performed at the end of 2021 as part of the de-risking studies for the French Navy’s future drone,” said Bruno Even, Airbus Helicopters CEO. “Thanks to the French PlanAero, the program will make full use of two demonstrators and an optionally piloted vehicle to develop and mature the technical and operational aspects for successful UAS operations in a naval environment.”

Based on the Guimbal Cabri G2, which was a piston-powered, 1500-pound ship, the VSR is powered by a Continental CD-155 four-cylinder, FADEC-controlled turbodiesel running on Jet A, and is intended for navies to expand their surveillance and search-and-rescue capabilities at a relatively low cost. Airbus says this platform “offers the best balance of payload capability, endurance and operational cost. It is capable of carrying multiple full-size naval sensors for extended periods and can operate from existing ships, alongside a helicopter, with a low logistical footprint.”