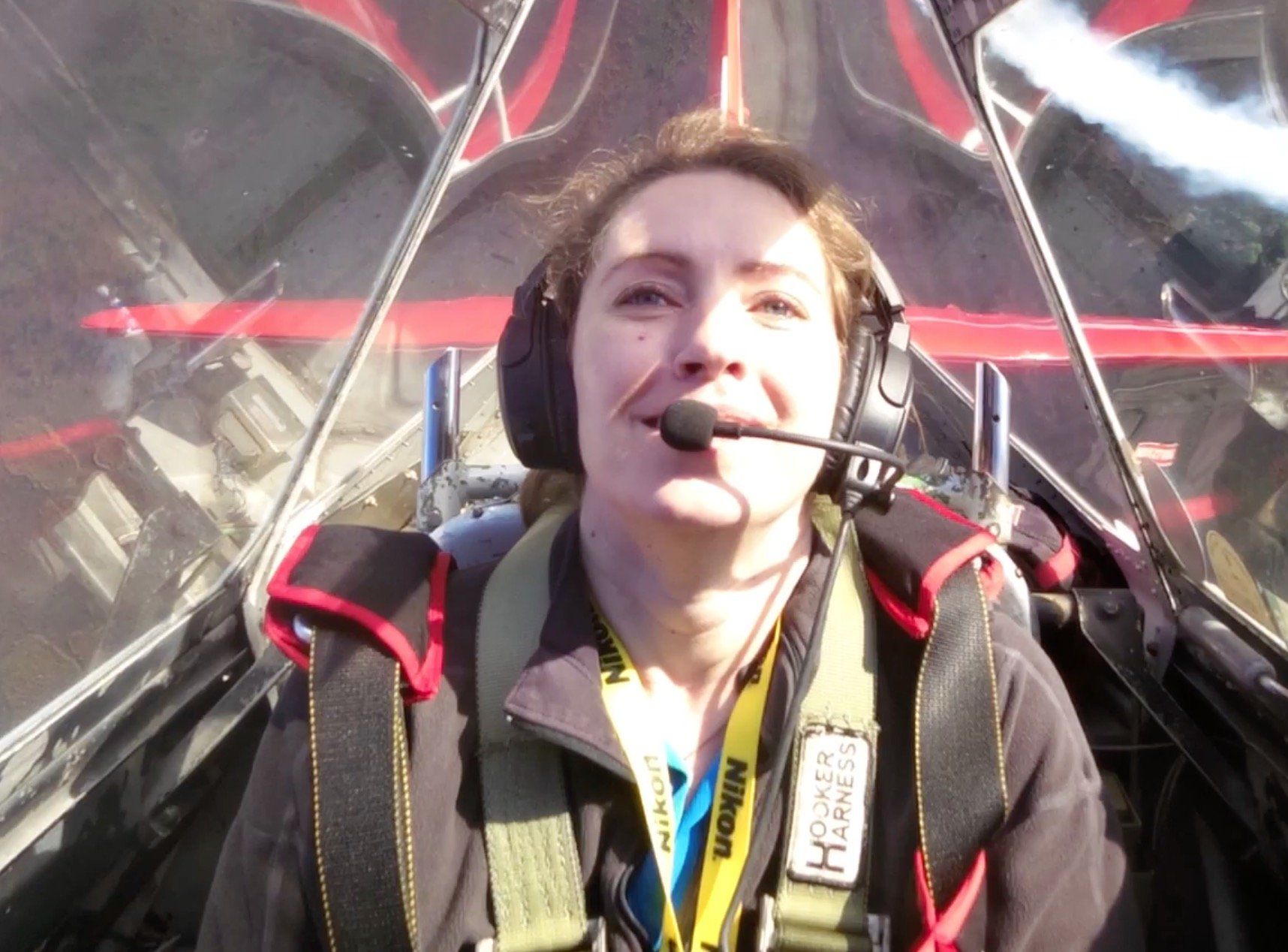 “Kate has shown energy, diligence and superb judgment in running AVweb’s Flash reports, and she has taken on leadership roles for air shows and special projects,” said Timothy Cole, chief content officer of AVweb’s owner Belvoir Media Group. AVweb was started in 1995 by early digital adopters Carl Marbach and Mike Busch, and quickly became a leading model for the genre. Open commentary and a free exchange of views has always been a critical part of the AVweb mix.

Concurrent with the appointment of Kate O’Connor as editor-in-chief, AVweb’s Flash e-newsletter will be moving to a five-times weekly format, and will expand feature coverage in cooperation with sister media Aviation Consumer, Aviation Safety, IFR and KITPLANES.

According to AVweb editor-at-large Paul Bertorelli, “Kate is a great choice to lead AVweb into the next phase of its digital news evolution. She’s got unerring news judgment and terrific mastery of the medium itself. As we go to a daily feed, she’s the perfect editor to lead us on to what’s next.”

“It’s an honor to continue working alongside some of the best in the business as we expand our coverage,” Kate said. “I’m looking forward to this opportunity to further support AVweb’s mission to provide our readers with news and information they can rely on.”

Kate learned to fly as a teenager growing up in Indiana. She is a private pilot and certificated aircraft dispatcher and holds a bachelor’s degree in aeronautics from ERAU. Kate joined AVweb in 2018 and has written for publications including Plane & Pilot, Aviation Consumer and KITPLANES. She is currently based in southern Texas.