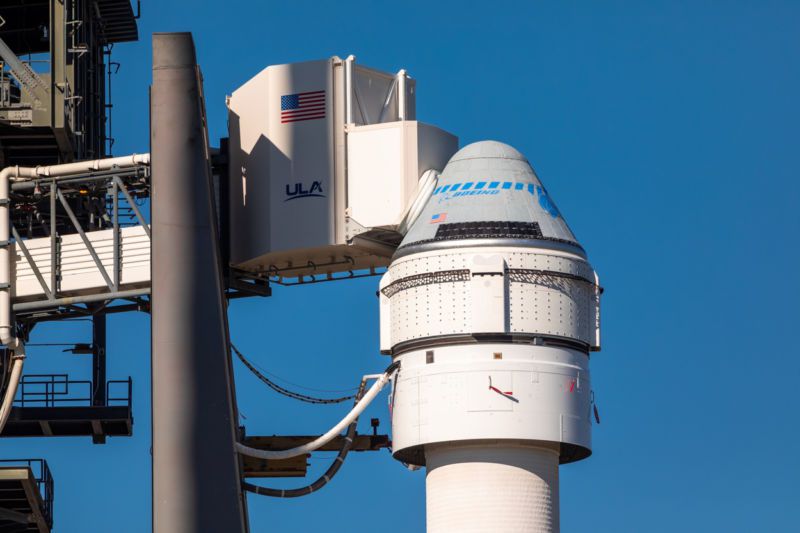 Boeing has given up trying to fix the faulty fuel oxidizer valves that scrubbed its second attempt to send an uncrewed Starliner capsule to the International Space Station last July. The do-over test flight, made necessary by the failure of the first attempt to reach the correct orbit, was canceled about five hours before launch when 13 of 24 of the flight critical valves in the service module wouldn’t open and close properly. Boeing has now replaced the original service module with the one intended for the first crewed flight and has applied unspecified “preventative remediation efforts” measures to the valves to avoid a repeat of the issue. Boeing now hopes to try the uncrewed flight in May.

Earlier this year, NASA and Boeing announced the famous Florida summer humidity reacted with the volatile chemicals that pass through the valves and corroded them, causing the failures. It would appear the original service module will never leave the earth and will be used instead for studying the corrosion issue and testing fixes. “Ongoing investigation efforts continue to validate the most probable cause to be related to oxidizer and moisture interactions,” a joint NASA/Boeing news release said. “NASA and Boeing will continue the analysis and testing of the initial service module on which the issue was identified.”