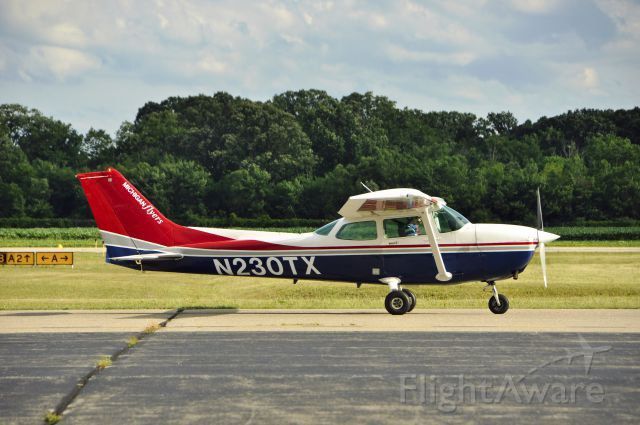 Skeletal remains found near Saginaw, Michigan, in 2018 may be those of a pilot who committed suicide by jumping from a Cessna 172 the year before. As we reported, late in the evening of March 15, 2017, Ontario Provincial Police were alerted to a plane crash in the woods near Manitouwadge, Ontario. They found the wreckage of a 172 but no trace of the pilot or any passengers. The ghost aircraft belonged to a company at Ann Arbor Airport and had been rented by Xin Rong, a 27-year-old doctoral student at the University of Michigan, about four hours before the crash. He was also reported missing.

According to Jalopnik, the bones found near Saginaw were examined by an anthropologist who said so many bones were so badly broken “it was possible the person fell from an airplane.” It wasn’t until last month that advanced DNA test results determined the remains could have belonged to someone from eastern Asia, as Xin was. More tests are being done to see if they can be positively identified as belonging to Xin.