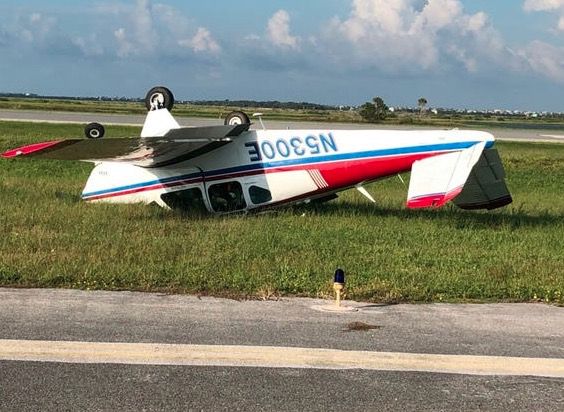 Excessive play in some brake parts was the probable cause of a runway accident involving airshow icon Patty Wagstaff and her V-Tail Bonanza at St. Augustine Airport in 2019. The final report on the mishap, which resulted in minor injuries for Wagstaff and her passenger, an instructor at her flight school based at St. Augustine, was released this week. The NTSB says the right brake of the Bonanza locked up on its own after Wagstaff touched it down and despite Wagstaff’s best efforts it left the runway, struck a berm and flipped. The plane was seriously damaged. At the time, Wagstaff tweeted that the incident was caused by a “mechanical issue” but didn’t elaborate.