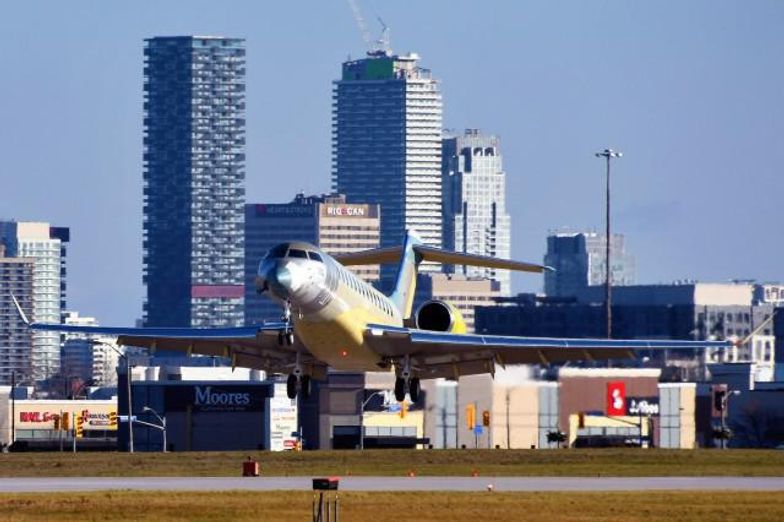 A brief strike by unionized workers who build Bombardier business jets in Canada ended Saturday when the 1500 members of Unifor voted to ratify a new three-year agreement. The deal included wage increases and increased pension benefits. The strike started at Bombardier’s Downsview plant in Toronto earlier last week. That factory builds the company’s new flagship Global 7500, a key revenue producer for the company. It is not known when production will resume.

Meanwhile, members of the same union who work next door at De Havilland Canada’s Dash-8 Q400 regional airliner remain on strike. There are 700 workers on strike against De Havilland, whose parent company Longview Aviation Investments bought the business from Bombardier three years ago. In addition to wage and benefits demands, the future of the business itself is at issue. De Havilland has said it will stop building Q400s when its current orders are filled and that it will end production at Downsview when its lease expires by 2023. De Havilland has already begun decommissioning the factory.