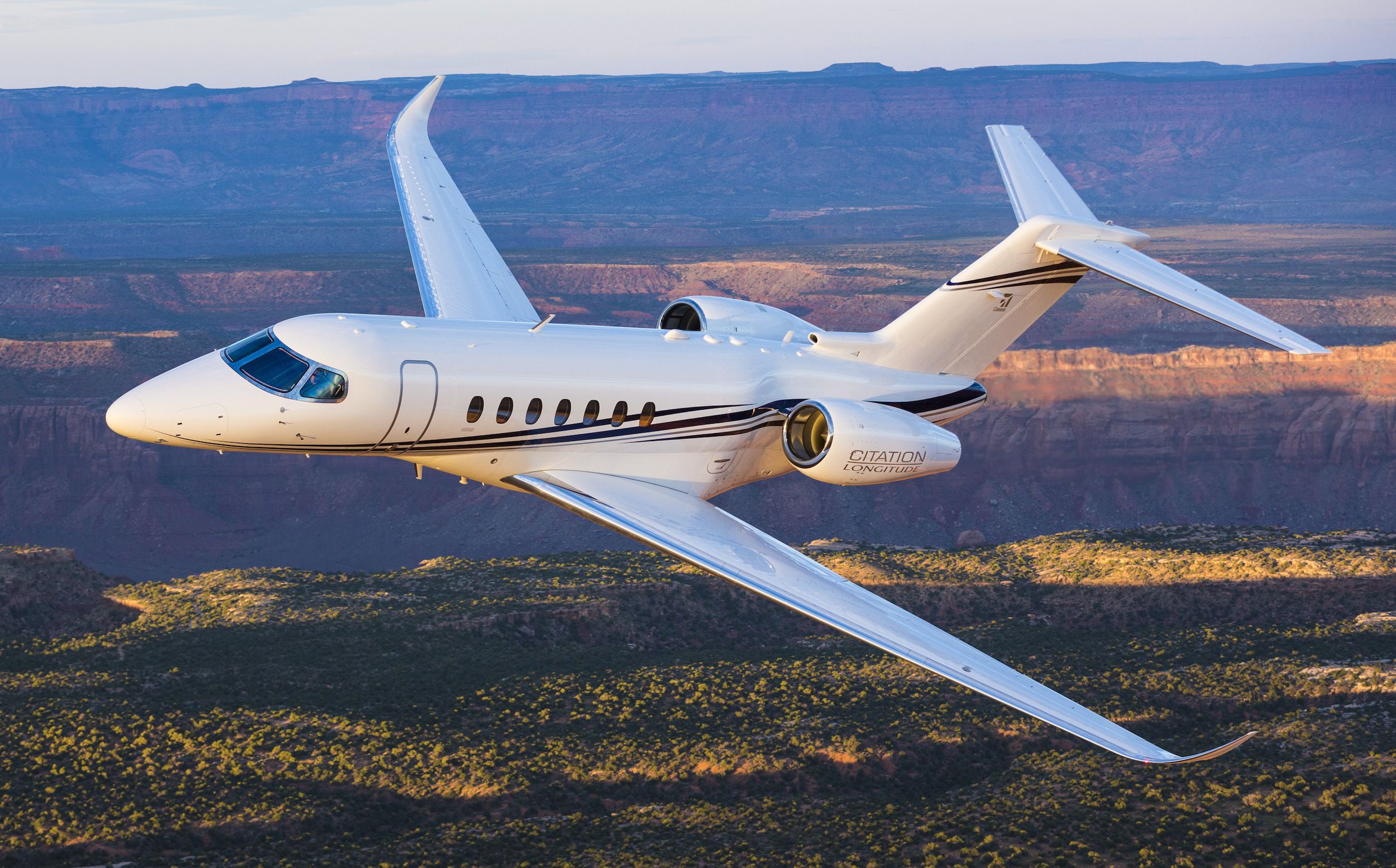 According to Cessna, the Longitude test fleet amassed almost 6000 flight hours exploring some 11,000 “test points” and completing a 31,000-NM “world tour.” Cessna says the Longitude went through “the most robust flight, structural and component qualification testing completed on a Citation to date.”

“The real success of the program comes from the talent and customer focus our employees bring to work every day,” Draper said. “Their hard work and dedication have been spectacular through every step of the program, from initial concept, through design and testing, production and now into product support.”

The Longitude seats up to 12 with “class-leading legroom” and “cabin sound levels that are nearly twice as quiet as the nearest competitor.” Powered by a pair of Honeywell’s FADEC-controlled HTF7700L high-bypass turbofans with 7550 pounds of thrust, the Longitude can cruise at 483 knots, and can achieve a long-range cruise of 3500 NM. Cessna says it has a full-fuel payload of 1600 pounds. The Longitude has the same cabin cross section of the Latitude but the fuselage length has been increased to accommodate another row of seats.

The $24 million Longitude first flew at the end of 2016, received its provisional TC in late 2018 and was slated to be certified early this year.