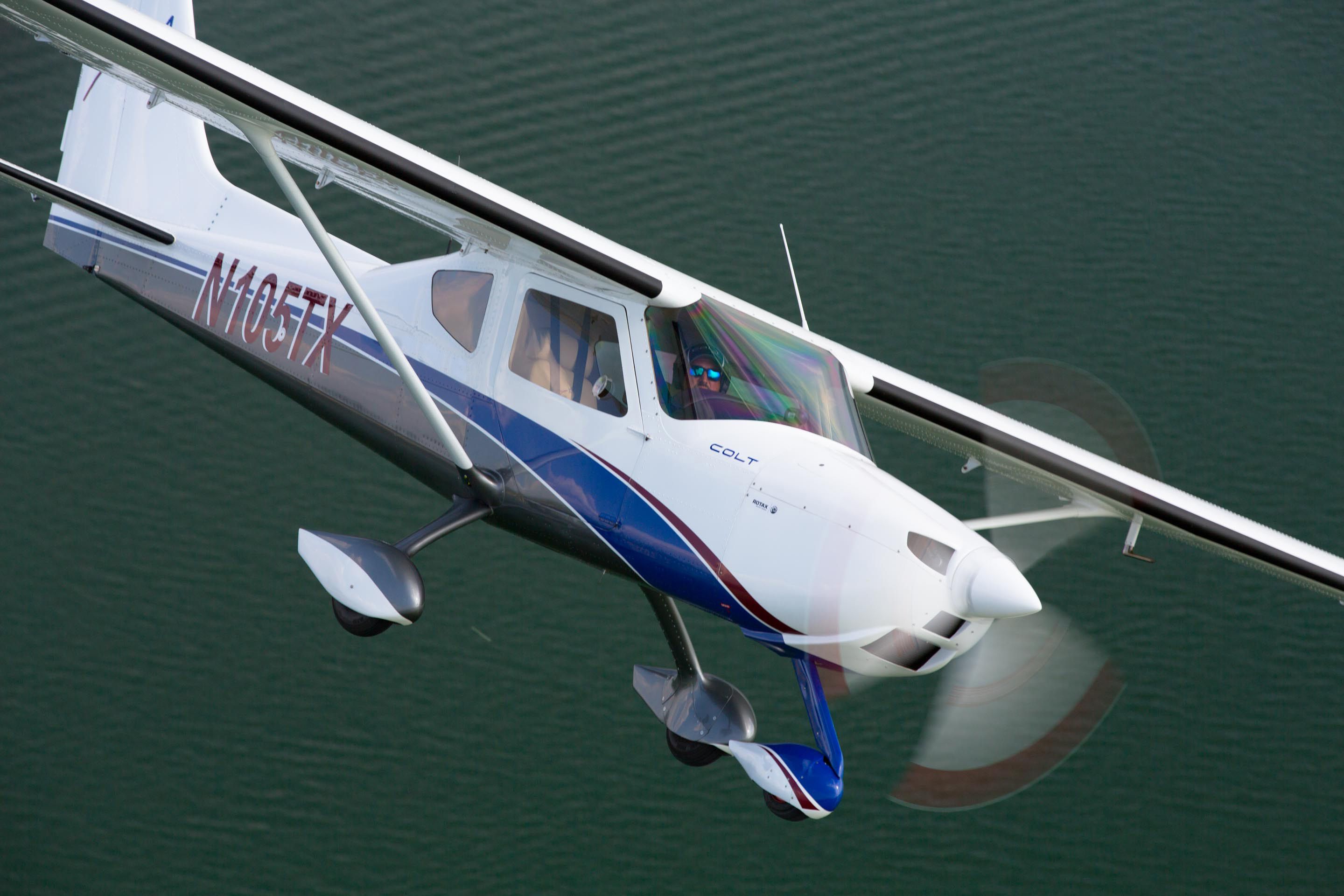 Texas Aircraft Manufacturing’s Colt LSA has been picking up speed over the summer, with a soft launch in the early summer, a public debut at Oshkosh, and now it has gained approval under the ASTM standards required to produce in the LSA category. The company has already begun production at its facility in Hondo, Texas.

“After a very successful introduction at Oshkosh AirVenture 2019, we have continued to see increasing interest from prospective buyers as well as flight schools,” says Texas Aircraft Manufacturing’s co-founder, Caio Jordão. “We are extremely thankful that so many people continue to tell us how much they love, not only how the Colt looks, but how well it flies.”

“Words cannot describe how it feels to have received the ASTM certification. The entire Texas Aircraft team has worked very long and hard to achieve this single goal,” says Texas Aircraft Manufacturing’s co-founder, Matheus Grande. “Receiving this document is truly a dream come true for everyone on our team.”

The Colt features an all-metal riveted design with an integrated steel-tube cage around the occupants. With a 100-HP Rotax 912 ULS under the hood, the Colt carries a claimed 110-knot cruise, 800-FPM maximum climb, and a 38-knot full-flap stall speed. Empty weight is listed as 839 pounds, so with the fuel tanks full (31.7 gallons), the payload is just over 290 pounds. Prices start at $167,000.