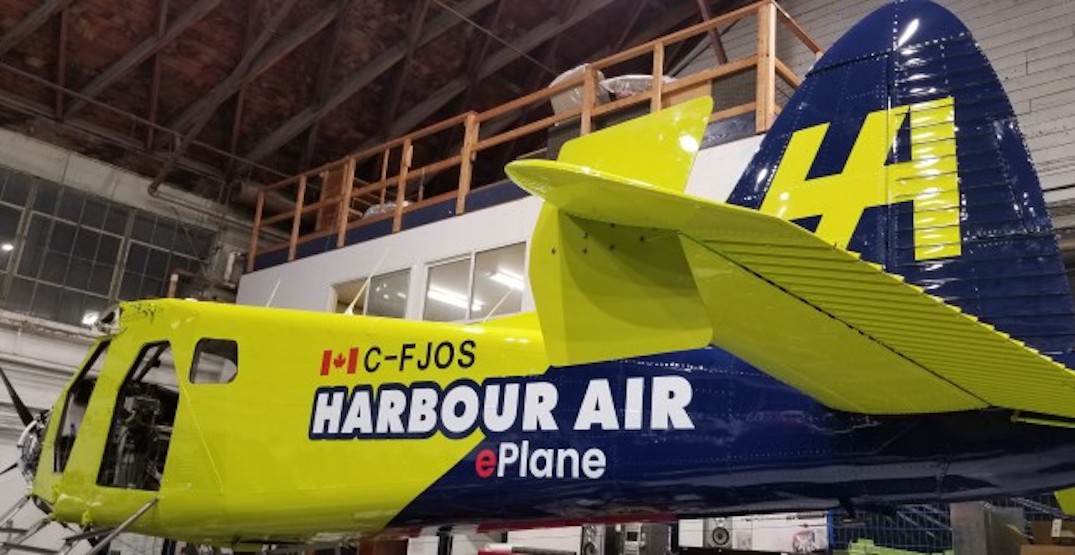 The prototype of what may be the world’s first fully electric airliner, a modified 60-year-old De Havilland Beaver, is tentatively scheduled for its first flight on Dec. 11. Harbour Air, which operates one of the world’s largest seaplane airlines on the west coast of British Columbia, is tentatively planning to fly the aircraft off the Fraser River at Vancouver International Airport with airline CEO Greg McDougall at the controls. “We are thrilled to announce, following the successful installation and testing of the magniX propulsion system, our incredible maintenance team along with our partners have reached the next level of critical milestones,” the company said in a news release.

Transport Canada is, of course, calling the shots on the test flight and while it has signed off on the aircraft itself, it has set some standards for the weather conditions. So far, the forecast is for clouds and showers and temperatures in the high 40s, normal for Vancouver in December, but it’s not clear if that will be good enough for the flight. The plane, with a 750-horsepower magniX motor and a lithium ion battery bank, has been ground tested and the systems have passed Transport Canada’s scrutiny. Harbour Air plans to eventually convert all its historic seaplanes to electric power to serve its short-haul routes to the various island and seacoast destinations it serves. Most flights last less than 30 minutes.