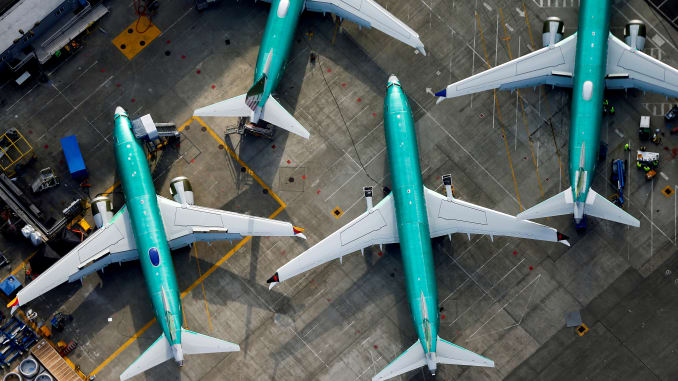 The FAA Friday proposed a $3.9 million fine against Boeing for knowingly installing non-conforming components on about 133 737s, including the troubled MAX models. In a statement, the agency said Boeing “failed to adequately oversee its suppliers to ensure they complied with the company’s quality assurance system.”

The FAA said Boeing’s QA failure resulted in the installation of slat tracks weakened by hydrogen embrittlement that occurred during cadmium-titanium plating of the parts. The FAA contends that Boeing knowingly submitted aircraft for final FAA airworthiness certification after determining that the parts didn’t meet its own strength requirements.

The FAA said the slat tracks were processed by Southwest United Industries, a Boeing third-tier supplier. After learning that Boeing certified 48 aircraft with the faulty tracks between Aug. 16, 2018, and Oct. 9, 2018, and an additional 85 aircraft during the fall of 2018 and spring of 2019, the FAA issued an AD in June 2019. It mandated inspections to identify the faulty tracks.

Boeing has 30 days to respond to the FAA’s civil penalty proposal of $3.916 million.