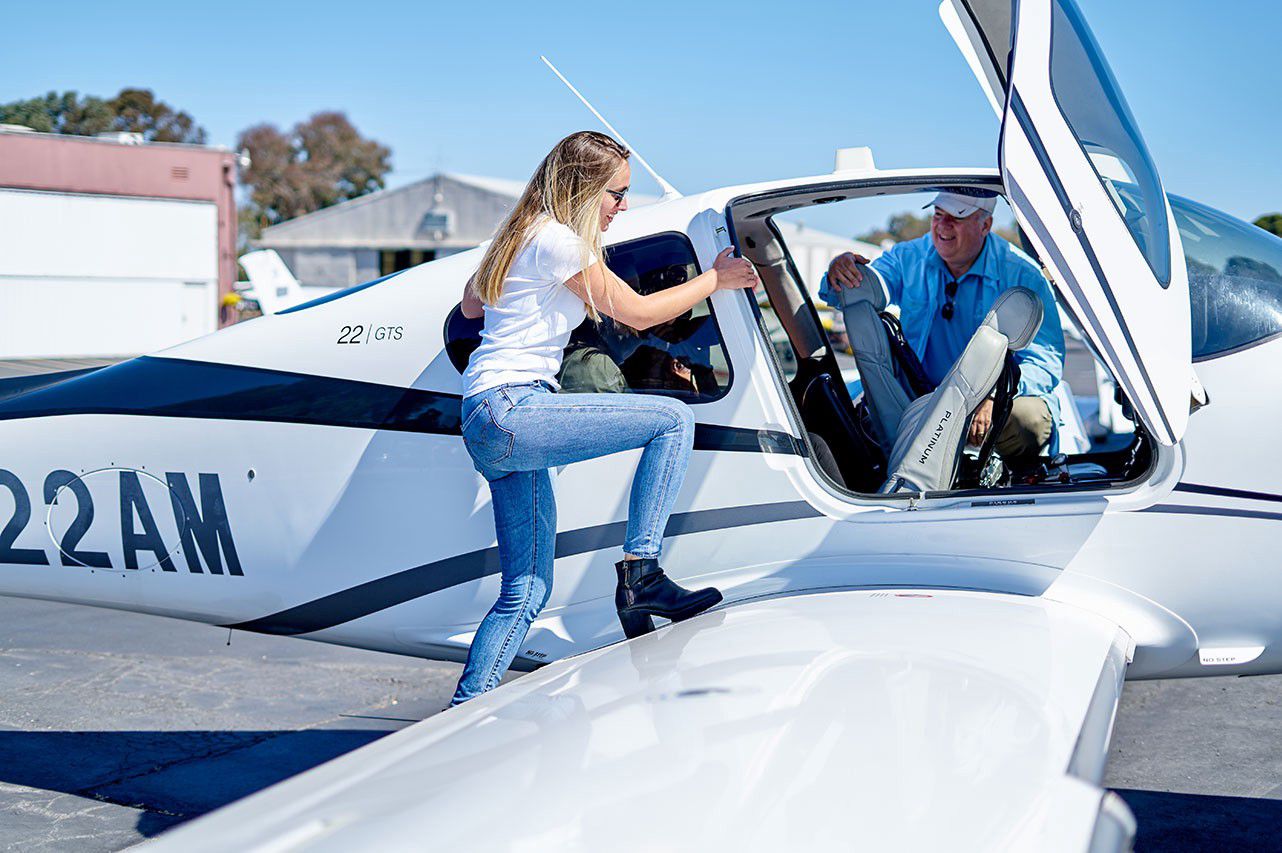 The FAA has updated guidance on expense sharing for private flights with an advisory circular that adds modern context to the 30-year-old rule. AC 61-142 was published at the end of February and is in response to the 2018 FAA reauthorization, which required the FAA to issue clearer guidance on flight sharing. Although not a legal document in its own right, the AC provides detailed guidance to pilots operating private flights (those not under an operating certificate) on the narrow circumstances in which they may accept money from passengers to cover flight expenses and how they may communicate the proposed flight on the internet.

Essentially, pilots have to have a “common purpose” with passengers who are part of their family or social circle in order to get gas money for a trip. Anything beyond that is considered “common carriage” and requires an operating certificate from the FAA. To satisfy the common purpose part of the equation, the destination has to be the pilot’s idea and he or she has to have legitimate business in going there. He or she can’t offer to act as the pilot to take passengers to a destination of their choice even if just to build time.

Also, the notification that the pilot is operating a flight must be limited to a “defined and limited group comprised of people with whom he or she has an ongoing, pre-existing relationship (e.g., family friends or close acquaintances)” according to the AC. In the social media context, such an invitation could be distributed to closed group of which the pilot is an active member but not generally distributed. Advertising the availability of flights on websites or through email would also amount to “holding out” those flights as being generally available and therefore make expense sharing illegal.

Once all those requirements have been met, the AC reminds pilots of just how few direct expenses can actually be recovered. They can only be compensated on a pro rata basis for fuel, oil, airport expenditures and aircraft rental fees. Maintenance, insurance and other expenses that are not a direct result of the trip itself, and even some that are, cannot be part of the equation. For instance, if oxygen is used on the flight, passengers can’t pay their share because the 30-year-old rule doesn’t specifically allow it.

All this originated when the FAA shut down a web-based flight sharing service called Flytenow several years ago. Flytenow lost a subsequent lawsuit and appeal. It tried to take its case that its website operated as no more than an electronic bulletin board all the way to the Supreme Court but the Supreme Court refused to hear the case in 2017. In 2018, a proposed bill would have allowed flight sharing but that was opposed by AOPA. Flytenow stressed that there was no profit motive in putting pilots and passengers together and that similar services operate successfully in Europe.