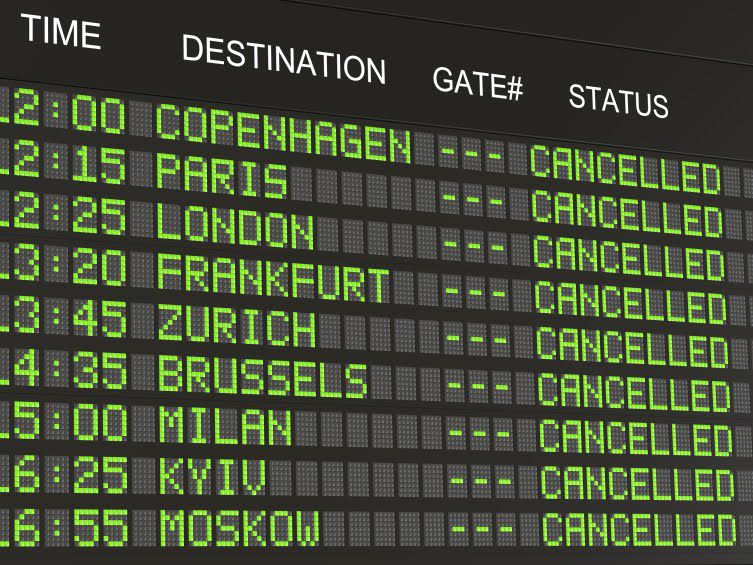 Paul, I appreciate the “b—-” it took to write this blog including posting some startling facts should anyone take the time to carefully study and corroborate. I read, re-read, and read again these statistics which represent the stark reality of this pandemic and the potential consequences for inaction, malaise, and apathy. I also spent time looking for scientific facts to refute these findings. Instead, the more research I did, the more it verified these conclusions. Each hour the accumulating, exponential numbers come in, they are verifying the accuracy of these warnings.

I too do not want any part of this virus. But more importantly, I can see that if we do not take personal responsibility…today, now, immediately…to do our part to mitigate further contamination, our collective inaction will result in an almost instantaneous overwhelming of our hospital emergency services, it will overload the entire healthcare system.

Thanks for your efforts and sounding the clarion call.

There’s a world of difference between complying with regulations, and building a good airplane.

Add to this, the phenomenon that, if you ask 10 pilots (or 10 regulatory agencies, or even 10 offices of the same agency), you’ll get at least 11 different opinions about what constitutes a good airplane.

You quickly will see the difference between addressing the issues of Boeing’s MCAS, and re-designing a 1960s airplane, to conform with a 2020s “consensus” of what constitutes a good airplane. In engineering parlance, this is classic “scope creep.” Anyone who ever has fallen victim to – or has participated in – this practice, knows that it is endless. And oftentimes fruitless.

The idea of building an airplane in which two independent AOA sensors EACH drive one of two independent stick-shakers is absurd on its face. And yet, the FAA approved that design, long before MCAS (also approved) ever became the fruit of a three-martini design review.

What is the SCOPE of this certification review? Are we ensuring compliance with existing rules? Or changing the rules, in an effort to build a better airplane?

If the latter is the case, then we COULD simply modify the EXISTING linearity-of-stick-forces requirement, to permit all-circumstances hand-flying of the aircraft. No MCAS; no MCAS issues. Right? Is that what we really want (wish that we had)? Because, since Boeing AND the FAA clearly are okay with pilots DISABLING the MCAS system, that hand-flying option ALREADY is just a switch-flip away, isn’t it? Just as the turn-off-the-stick-shakers option ALREADY is just a breaker-pull away.

In the end, we’re talking about PILOTS’ abilities – not the vehicle’s abilities. Maybe we should concentrate on pilot training and skills, rather than attempting to mitigate the lack thereof, via layers of poorly-conceived “helpful” semi-automation. But that would be scope creep. Right?

Do we want to build better airplanes? Or better pilots? Do we even have to choose?

In the cases of the two MCAS crashes, it’s painfully clear that having better pilots would have overcome crappy automation. And yet the modern “consensus” is that better automation should overcome crappy pilots.

No MCAS; no MCAS problems. No pilots; no pilot problems. Can/will we come up with an acceptable solution – between those two extremes? What’s the scope, here?

Nothing is going to change at Boeing until the top management moves back to Seattle. It is more than symbolic that the distance between the ‘bean counters’ and the ‘sharp end’ became surmountable. They lost touch with what was really going on, where it really mattered. You can bet your ass Bill Boeing was on the hangar floor every single day. It is so sad to see this giant trying to grovel its way back to respectability.

Poll: Do You Plan to Alter Your Sun ‘n Fun Plans Because of Covid-19?