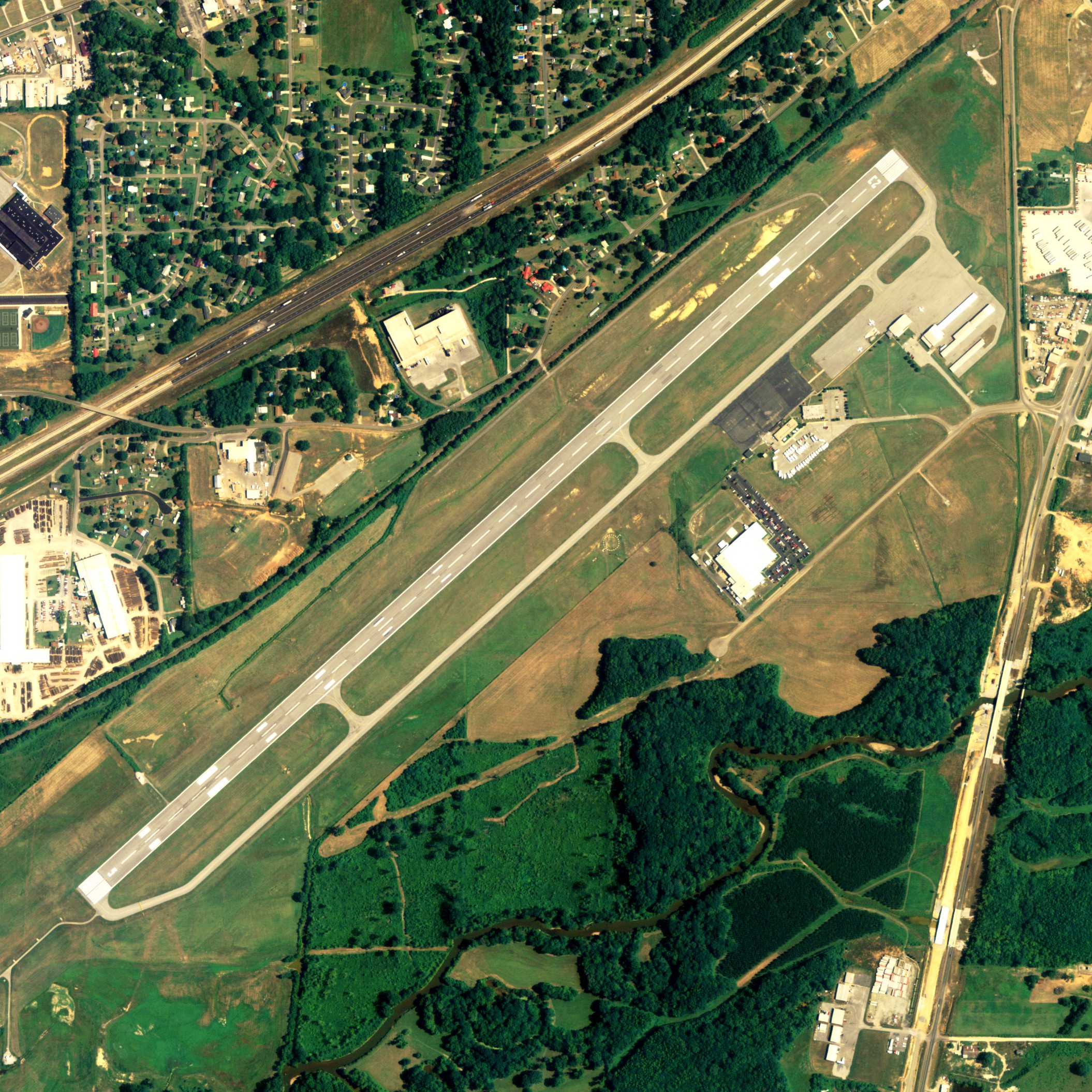 The FAA is throwing the book, and a proposed $1.56 million fine, at a small town whose airport is a lot bigger and more expensive to maintain than its traffic warrants. The agency announced via a news release that it was citing Anniston, Alabama, for a laundry list of violations from broken pavement to missing emergency fuel shutoff signs. The agency said it’s repeatedly warned Anniston (population about 21,000) to fix the problems and send out a NOTAM describing the shortcomings but the town council has so far failed to do so. Anniston city fathers told their local newspaper, the Anniston Star,  they’re working on it and have asked the FAA for a meeting.

The airport’s 7,000 x 150-foot runway and terminal were built in 1966 when Anniston was the service center for Ft. McLellan, a major U.S. Army base. The Army left in the 1990s and so did the regional airlines that capitalized on the base. These days the airport sees mainly GA traffic with an average of 63 movements a day. Anniston is trying to get neighboring communities interested in a regional airport function but that has been slow going. In the meantime it’s fixing all the issues and will repave the runway this summer. Mayor Jack Draper told the Star the huge facility isn’t sustainable in the long term without some help. “The city of Anniston, we don’t have the money to keep up an airport like that,” he said.