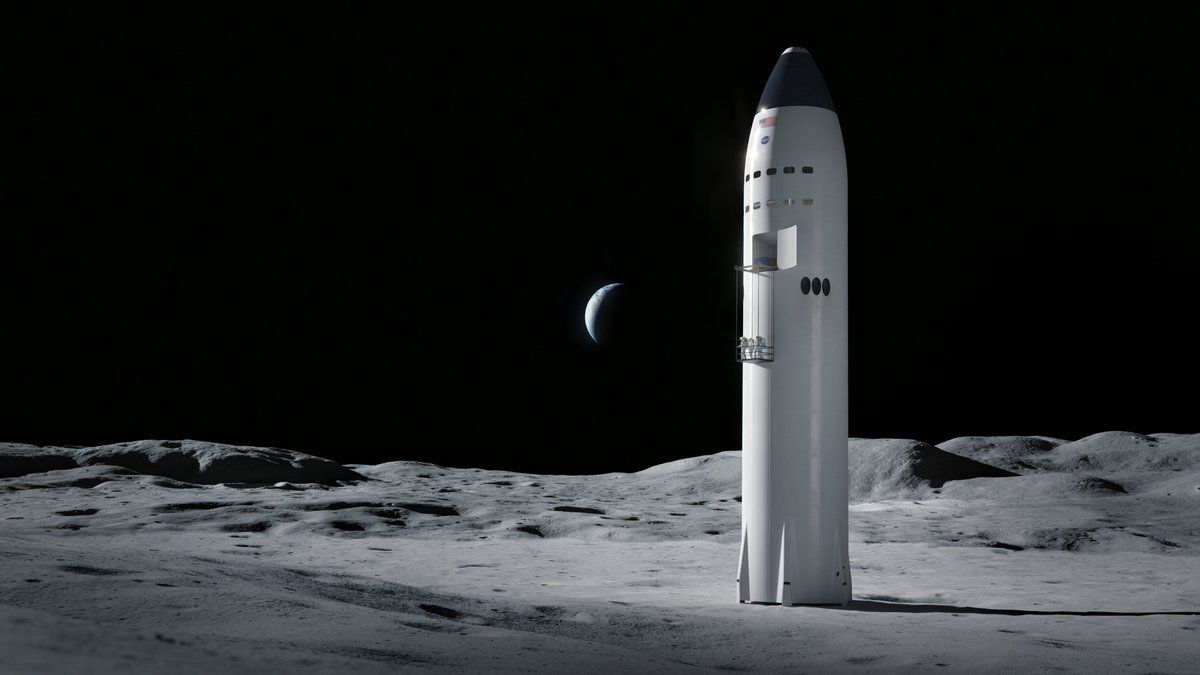 SpaceX took a giant leap to the top of NASA’s most trusted contractors’ list on Friday when it was tagged to build the next lunar lander for the agency’s Artemis program. The company, led by tech entrepreneur Elon Musk, won the $2.9 billion contract by beating out Jeff Bezos’ Blue Origin partnership and defense contractor Dynetics. “As the first human lunar lander in 50 years, this innovative human landing system will be a hallmark in space exploration history,” Lisa Watson-Morgan, NASA’s lunar lander program manager, said during a news briefing announcing the award. “We’re confident in NASA’s partnership with SpaceX to help us achieve the Artemis mission.”

According to the Washington Post, it would appear SpaceX’s willingness to be flexible on the payment schedule helped it win the contract. NASA had originally planned to pick two winning bidders to give redundancy if one of them failed. When the numbers were crunched, it turned out “NASA’s current fiscal year budget did not support even a single [contract] award,” the Post, which is owned by Amazon founder Bezos, quoted the memo as saying. It further characterized the memo as saying “SpaceX updated its payment schedule so that it now fits ‘within NASA’s current budget.’”