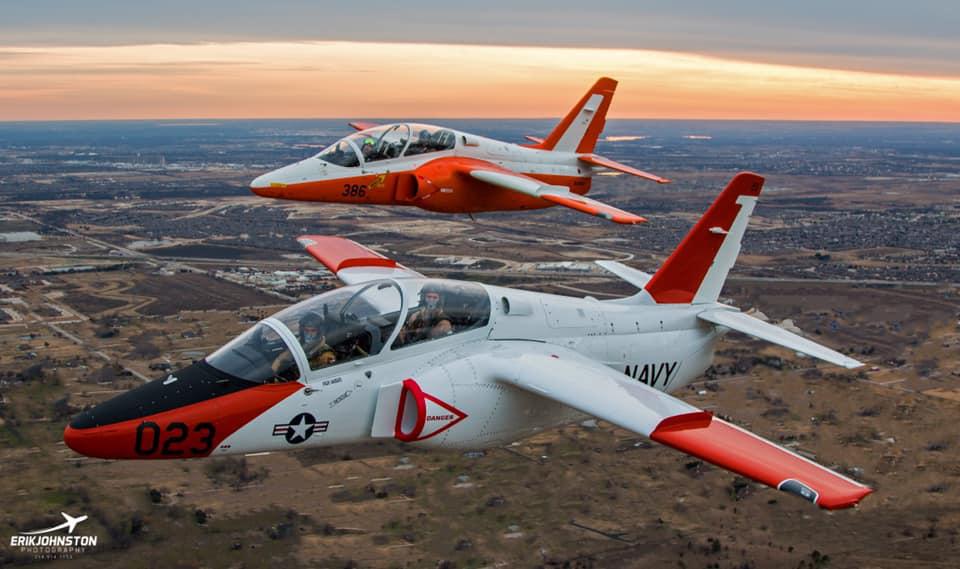 Video gamers who yearn for a shot at a real dogfight might want to be careful what they wish for. A YouTuber who’s also an airline pilot and former fighter pilot is raising cash to shoot a pilot episode of what he hopes will be a streaming series called Fight’s On. C.W. Lemoine wants to pluck the best gamers from the DCS World online dogfight community and strap them into the cockpits of a pair of Siai-Marchetti S.211 and put them through all the stomach-churning mayhem that real fighter jocks endure in a fight to the finish.

Of course, the armchair Top Guns won’t be in the wild blue (or greyed out) yonder themselves. Lemoine, call sign Mover, and fellow former F/A 18 pilot Trevor “Gonky” Hartsock will do the flying while the gamers try to hang on. “We’ve all heard it before, right?” the show stars propose in their pitch for funding for the pilot. “‘I’m good at this simulator, so I could easily fly a real fighter jet!’ Instead of just rolling our eyes, what if we could actually put them to the test?” According to Forbes, the fundraising is going briskly and at least two gamers might get that shot.