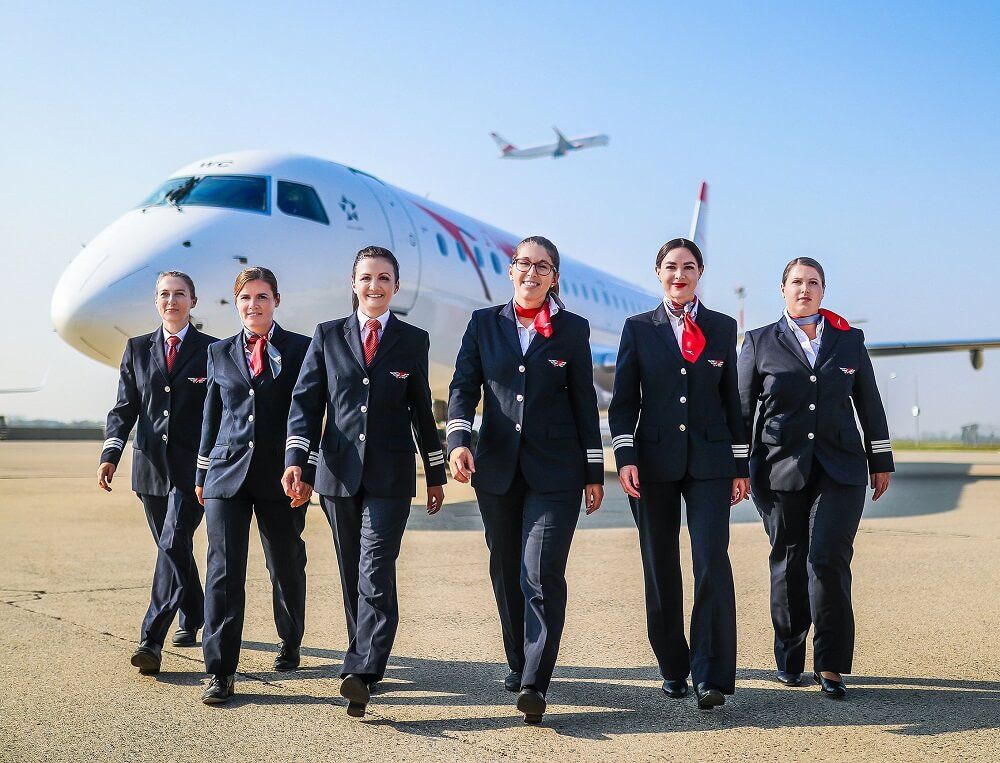 Aviation regulators and authorities are a “find and replace” away from welcoming more females to the industry according to one advocacy group. The Institute for Women of Aviation Worldwide (IWOAW) has launched a petition calling for the FAA and others to eliminate airman and airmen from the thousands of pages of rules and regulations they curate and replace them with neutral terms like pilot, aircrew or flight personnel. In the preamble to the petition, IWOAW says it may seem like a small thing, but research has shown that words do matter when it comes to inclusiveness in aviation. “Women do feel ostracized and are steering away from the aerospace careers publicly labelled as men’s careers,” the group said.

Despite a massive effort by groups like IWOAW, industry and educational entities to attract females to aviation, the percentage of female pilots, technicians and most other aerospace specialties remains stubbornly in the single digits. Although the common gender-specific language may seem anachronistic, IWOAW President Mireille Goyer said that as recently as 2016 the FAA changed the name of the Practical Test Standards to the Airman Certification Standards. Officials decided on the name by reasoning that “airman” has become the standard term for those who fly in FAA nomenclature and that changing it would be a massive bureaucratic exercise, she said. IWOAW argues the change could be made with a few key strokes. “Technology makes wording changes in documents a matter of will rather than a matter of means,” the petition preamble says.