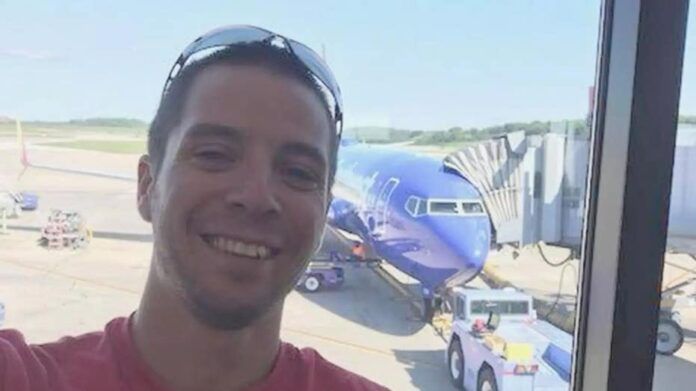 A 29-year-old Tupelo, Mississippi man is facing a string of charges, including federal terrorism counts, after a five-hour flight in a stolen King Air C90. Authorities allege Cory Patterson, who has some flying experience, took the fully fueled King Air owned by Southeast Aviation LLC from the ramp of his employer Tupelo Aviation Services about 5 a.m. He reportedly called 911 on a cellphone and threatened to crash the twin into a Tupelo Walmart. After crisscrossing northern Mississippi for more than five hours, the plane ended up in a soybean field near Ripley, about 40 miles north of Tupelo.

Tupelo police said in a news conference the pilot was a ramp attendant at Tupelo Aviation. At one point, police negotiators and a local pilot talked the man into a landing at the airport, but he aborted the landing at the last minute and headed north and out of contact with the authorities.