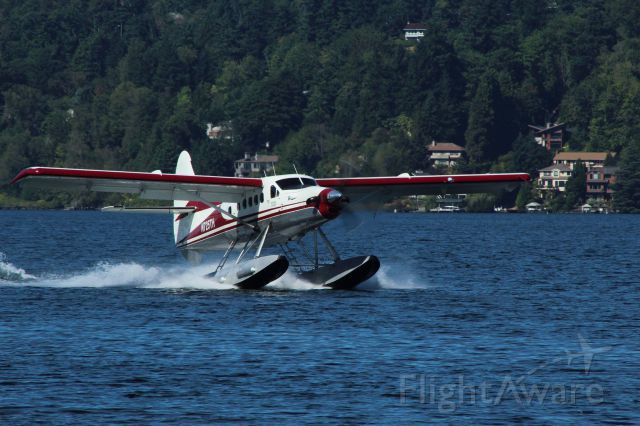 One person has been confirmed dead and nine are missing after a turbine Otter floatplane crashed off Whidbey Island in Washington State on Sunday. The search for survivors was called off at noon on Monday. The charter aircraft took off from Friday Harbor in the San Juan Islands for Renton about 2:50 p.m. and the flight ended 18 minutes later, according to Flight Aware. The Coast Guard found one body and called in local agencies to search for survivors. The Coast Guard initially reported nine adults and one child were onboard. Not details were immediately available on the nature of the crash or the identity of the person whose body was recovered.

The aircraft was operated by Northwest Seaplanes, which operates a single turbine-powered 10-seat Otter and four Beavers. The Otter was modified with the addition of a Walter turbine engine. The carrier offers charters to wilderness locations in Washington and British Columbia.