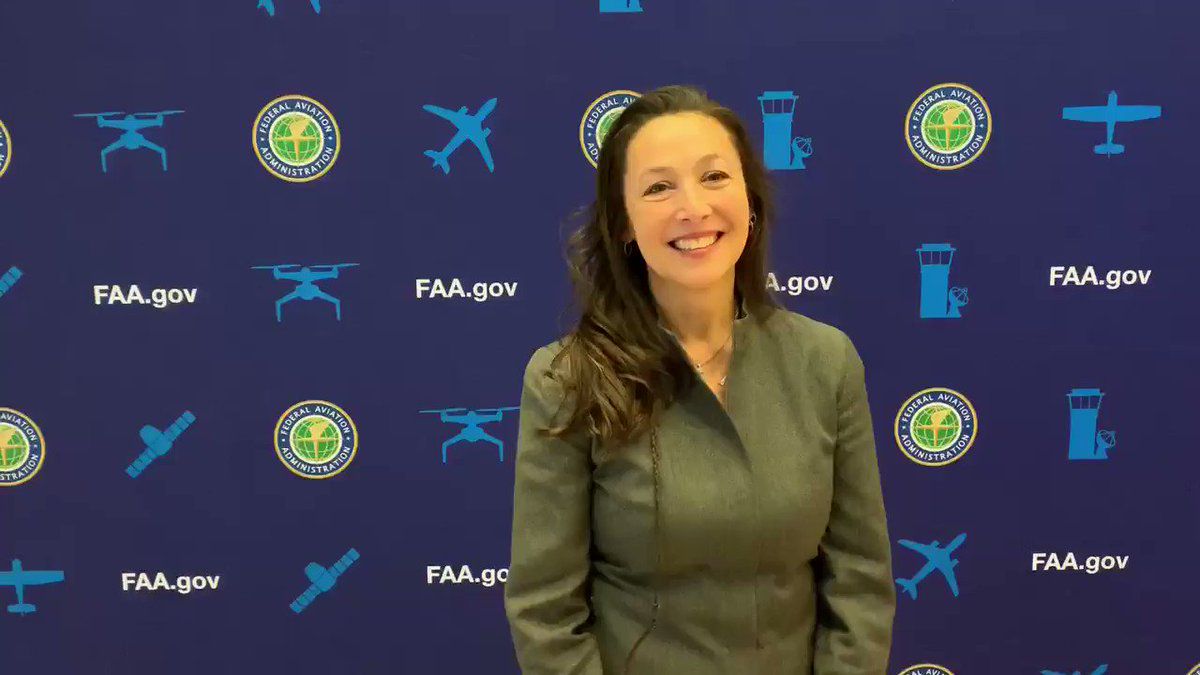 The FAA has replaced Earl Lawrence as the head of aircraft certification with Lirio Liu, who now runs the agency’s international affairs office. Lawrence has run aircraft certification for three years. Liu is an aerospace engineer and has been with the FAA since 1991. Much of that experience has been in aircraft certification and safety roles. She also headed up the Office of Rulemaking for aviation safety for seven years. She assumed her present duties in October of 2020 and will take over from Lawrence on May 8. He’s being given another role at the FAA, reportedly as Deputy Assistant Administrator for the NextGen program. The FAA has not officially announced either change.

Lawrence went to the FAA in 2010 as manager of the Small Airplane Directorate. Prior to that he had been EAA’s VP of Industry and Regulatory Affairs. He worked his way up through the FAA executive branch, taking over as Director UAS Integration Branch from 2015 until 2018 when he took over aircraft certification.