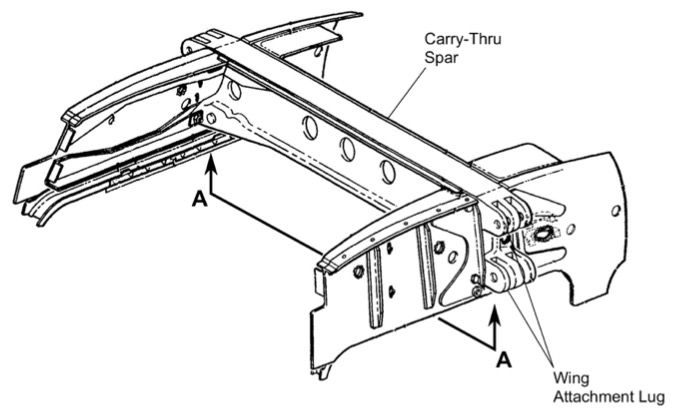 Textron has issued a mandatory service letter covering the carry through spars of almost every Cessna 210 with cantilevered wings and most operators have only 20 hours to comply. The Nov. 1 edict requires inspection of and mitigation of corrosion on the spars, which run through the ceiling of the cockpit and hold the wings. It’s not clear what prompted the all-encompassing service letter but only early 210s with struts and strutless models that were inspected under an earlier service letter for aircraft with more than 4,000 hours or those deemed to have been operated in severe service with more than 1500 hours are exempt.

Later model N and R models must be inspected within 200 hours or at the next annual. Those spars were painted at the factory before installation. The spars have to be inspected with a 10X magnifier for evidence of cracks or corrosion. Cracks ground the airplane immediately. Light corrosion can be mitigated with sanding it away. Only a certain amount of material, which varies by the location on the spar, can be removed without triggering an eddy current inspection. The inspection requires removal of the headliner, oxygen plumbing and head protection foam pads from the spars and anything else in the way of an unobscured inspection of the full strut. Inspection reports must be submitted to Textron.