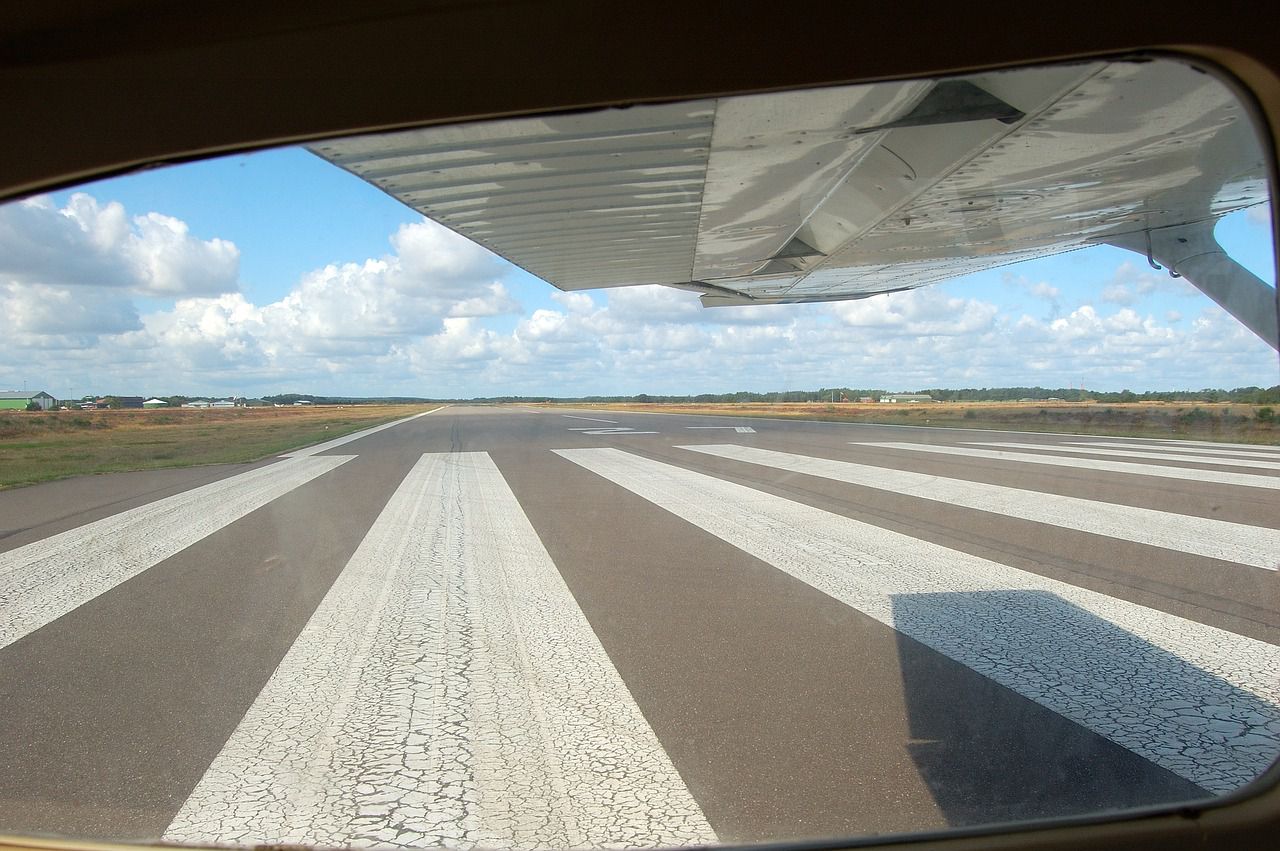 No response for a short time.

Cessna 0DS: “I wish. No, it was Cessna Five Seven Zero Delta Sierra.”

Unidentified: “Be careful what you wish for.”