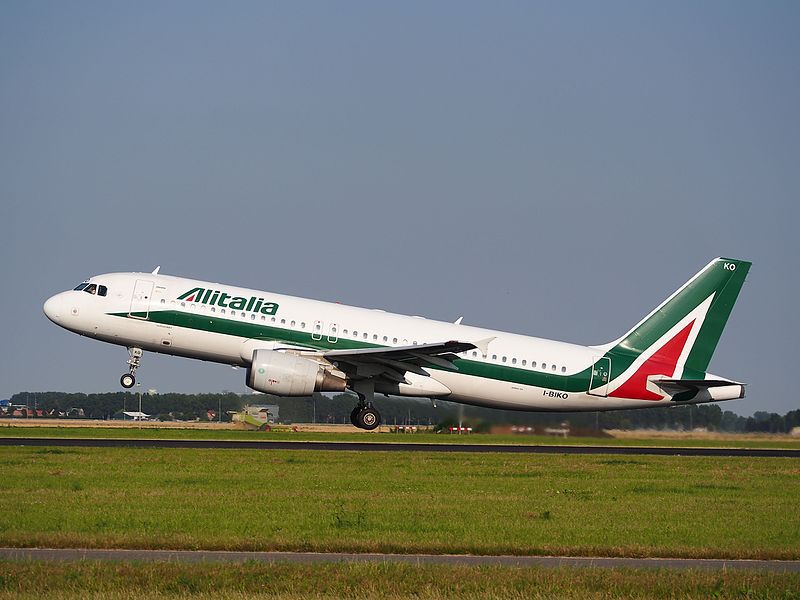 An Alitalia Airbus A320 aborted its takeoff at Milan Malpensa Airport in Italy after suffering a tail strike attributed to mismatched seating of passengers. According to the Italian aviation investigation authority ANSV, the single-aisle airliner pitched up at just 42 knots on its Rome-bound flight. The crew aborted the takeoff and no one was injured on what would have been the third and last leg of a Rome-Hamburg-Milan-Rome trip, flown in support of a cruise company.

The ANSV reported that 171 passengers boarded in Hamburg, of which 68 were bound for Milan and 103 for the final destination, Rome. To speed the disembarkation process in Milan, boarding agents seated the Milan-bound passengers in the front of the cabin, and all the Rome-bound passengers in the center and rear segments. Also, the Milan passengers’ luggage was loaded in the front cargo hold of the Airbus to facilitate unloading in Milan. So the Airbus left the gate for the Milan-Rome flight with all its passengers and luggage in the center and aft sections of the airplane.

Because Hamburg was outside the airline’s usual network, weight-and-balance data was not electronically uploaded, but rather was delivered in emailed, printed form. Handlers in Milan mistakenly assumed the data was appropriate for the final leg of the multi-sector trip.