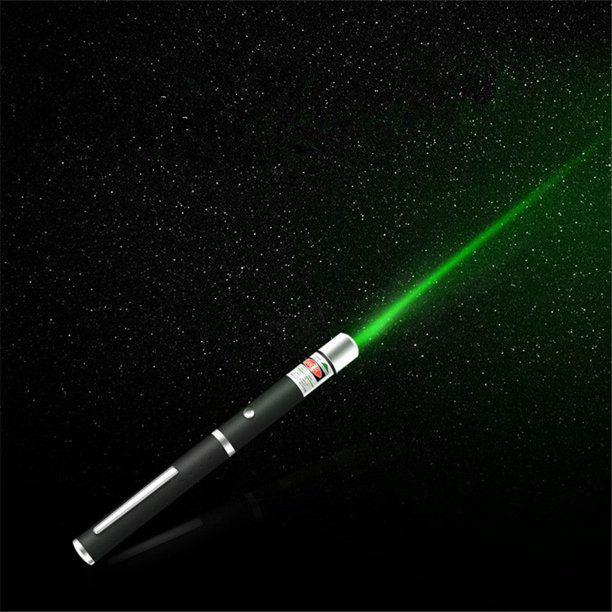 A Mississippi man is facing federal charges related to months of instances of pointing a laser at aircraft inbound to Memphis (Tennessee) International Airport, just a few miles from the state line. The 52-year-old resident of Benton County, Mississippi, could be sentenced to up to five years in prison with fines of up to $25,000 by the U.S. Attorney’s Office for the Western District of Tennessee.

The investigation began on July 15, when the FAA informed the FBI that airplanes inbound to Memphis International Airport were being targeted by green laser beams. According to an airport news release, 49 aircraft were targeted in the first seven months of the year, most of them operated by FedEx. The lights appeared to originate from the area of Hardeman County, Tennessee, and Benton County, Mississippi.

On Aug. 11, a Tennessee Bureau of Investigation aircraft overflew Hardeman County with surveillance cameras and “almost immediately began reporting laser strikes originating from the south and southwest of their position,” according to the agency. With laser-like accuracy, the cameras “pinpointed an individual standing in front of a residence,” where they saw him pointing the laser at aircraft inbound to the airport. Agents dispatched on the ground observed the man as he pointed a laser at an incoming aircraft. They later found a green laser pointer in the front-yard trash can of the house.

The suspect admitted that he had been targeting airplanes for several months, and now faces prison time and a stiff fine.