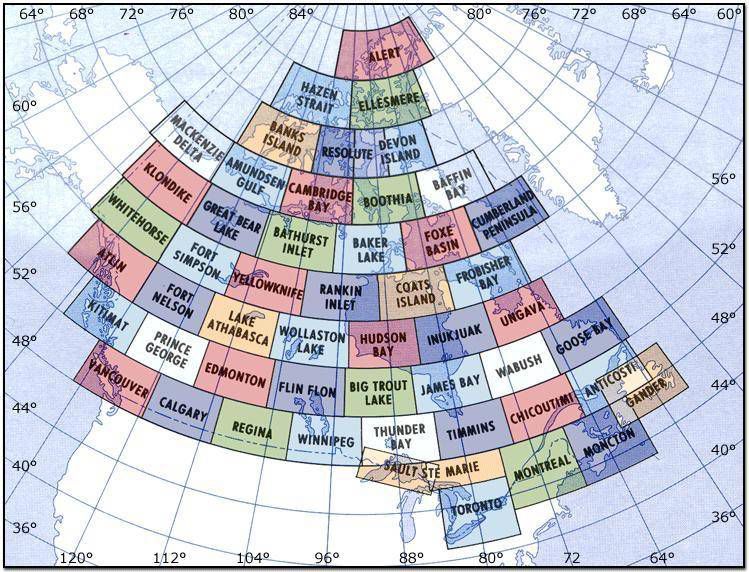 The coronavirus pandemic will hit operators who fly in Canada squarely on the bottom line as Nav Canada, the not-for-profit private corporation that runs air traffic services, hikes fees for commercial operations an average of 29.5 percent. Nav Canada isn’t allowed to make money but it also has to earn enough to cover costs and with the drastic drop in traffic, the user fees it collects have slowed to a trickle. Since most of its costs are fixed and not influenced significantly by traffic volume, it’s facing a huge shortfall at the current rates, which were based on the record traffic levels recorded in 2018 and early 2019.

Most of the increases for various ATC services will come into effect Sept. 1, assuming the proposal survives the 60-day comment period. They will not apparently apply immediately to the flat rate of $68.40 a year paid by recreational and aerial spraying aircraft. Nav Canada says it’s done everything it can to save money but it’s projecting that it will be $242 million CAD short of the minimum revenue level it needs just to borrow enough money to keep operating. “Nav Canada is proposing this rate action only after having actively pursued all available alternatives, including government assistance,” said Neil Wilson, president of the not-for-profit corporation. “All available alternatives, including further government assistance will continue to be explored and utilized in order to minimize or avoid the proposed rate increase.”

AOPA says the situation in Canada is a teaching moment for proponents of a privatized air traffic services system in the U.S., an issue that came up again two years ago. “This fee increase proposal in Canada reminds us what might have happened to the ATC system here in the United States,” said Jim Coon, AOPA senior vice president of government affairs. “Fortunately, members of Congress came to understand that moving our ATC system out of the federal government was simply a power grab that would have done nothing to lower prices, reduce delays, or speed up the modernization program, and AOPA members have realized this and responded to ensure we don’t go down that path.”