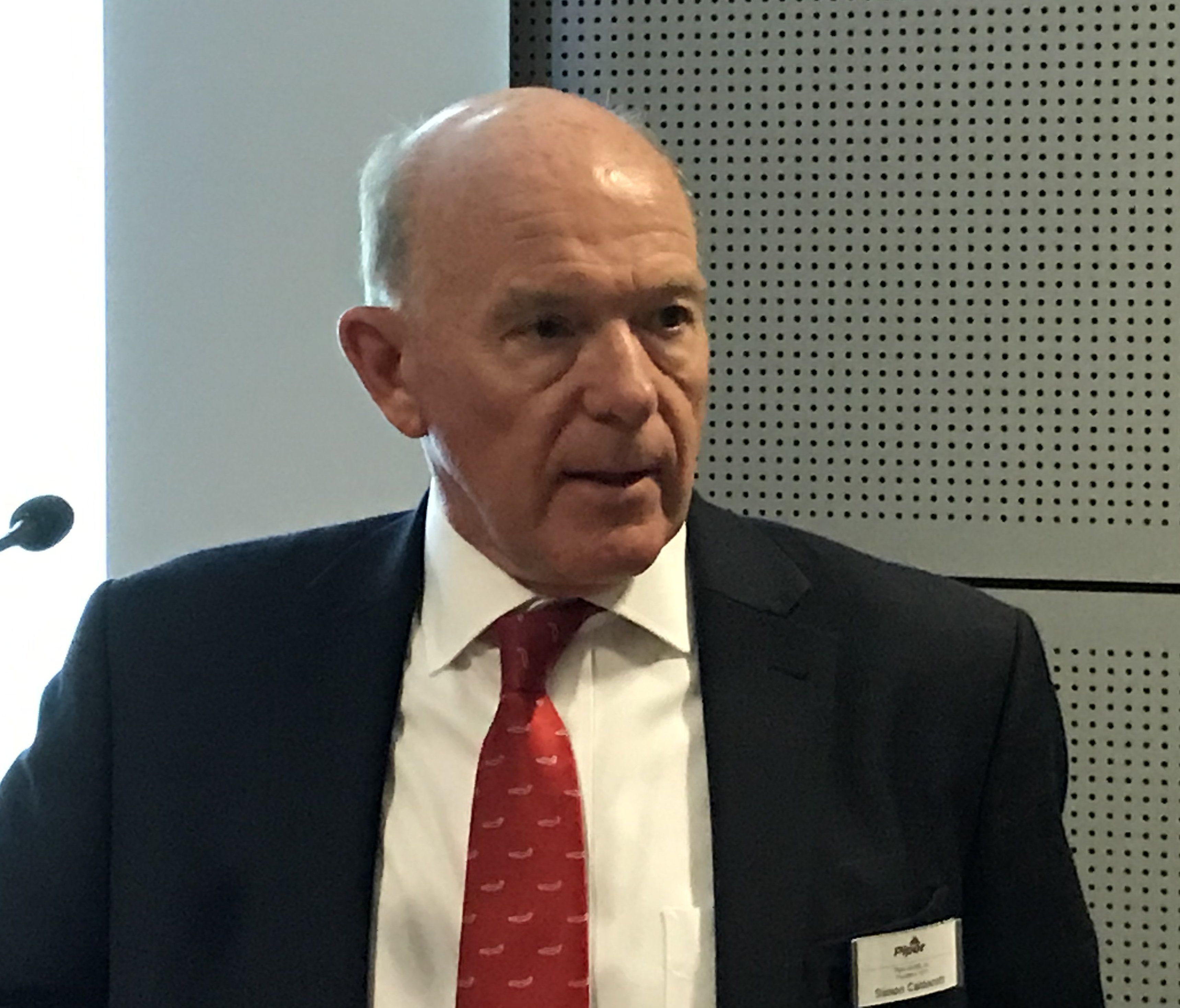 Piper Aircraft’s CEO, Simon Caldecott, is retiring after a decade helming the company. Caldecott will retire on April 2, leaving behind a company that has staked out firm footing in the trainer markets as well as with the successful M-class line of turboprops based on the pressurized Malibu airframe. The piston-powered version remains in the line as the M350, while the evergreen Archer was recently reconfigured for the training role as the Pilot 100i. Caldecott’s successor has yet to be named.

“It has been an honor and privilege leading Piper Aircraft through a transformative journey, from a legacy aircraft manufacturer to the first general aviation manufacturer to certify an autoland equipped general aviation aircraft,” Caldecott said. “We strengthened the leadership team with new talent, made major facility improvements to make a safer workplace and strengthened relations with the community as well as with major suppliers. I am enormously proud of the dedicated team at Piper and our global independent Dealership network. With everything in place, the company’s future prospects are extremely encouraging and I look forward to a smooth transition.”

Piper is among three manufacturers employing Garmin’s autoland technology, which Piper calls HALO, and fits to the M600SLS. According to GAMA numbers, for 2011 Piper sold a total of 136 aircraft, including 32 of the model that would later be renamed the M500. Sales grew through 2019, when Piper sold 290 aircraft, including a whopping 182 Archers; in 2011, the company sold just 17 of the Warrior and Archer models combined. Even during the pandemic-influenced 2020, Piper did better than it did in 2018, with 244 aircraft sold, including 149 Archers (its volume leader) and 36 M600 turboprops. The company also launched an apprenticeship program to feed its production facilities.

“Piper Aircraft has been working with the company’s board of directors for several months on a succession plan and will be announcing the new leadership structure soon,” the company says.