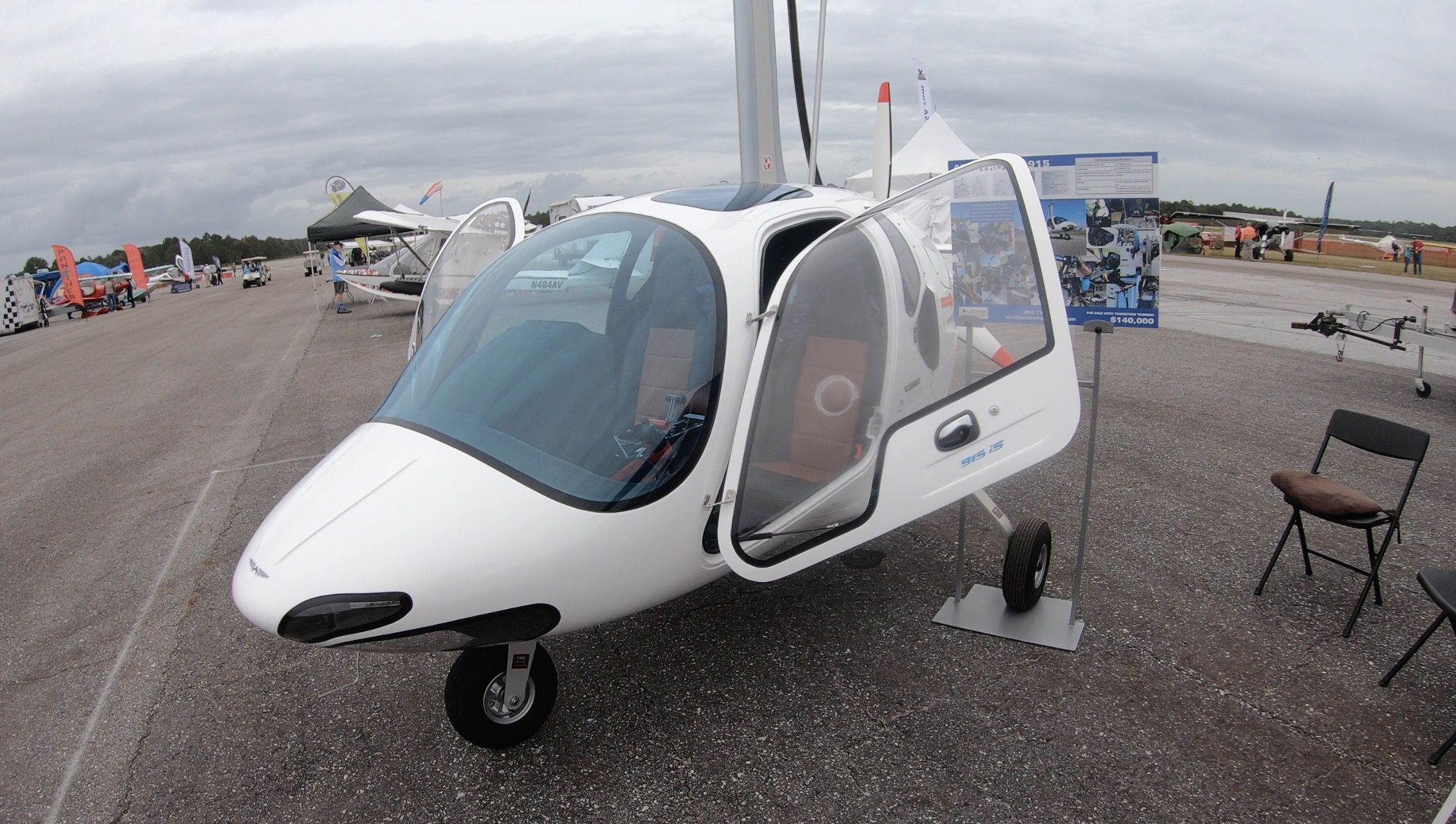 When the light sport aircraft rule was being devised in the early 2000s, the gyrocopter somehow got cut out of the party. That’s about to be set right, but it will still be awhile, says Dan Johnson of the Light Sport Aircraft Manufacturers Association.

In this podcast recorded this week at the Deland Sport Aviation Showcase, Johnson told us, “It’s absolutely still on the table for special light sport aircraft gyroplanes, meaning fully built gyroplanes. That’s not the way it’s been for 15 years. That is definitely going to change.”

Johnson said the FAA has agreed in principle to include gyrocopters in the light sport rule and the change only awaits a review and sign off from the FAA’s legal department. “It’s about as sure as you can be for any government regulation that’s still in the works,” he says.

As the moment, gyrocopters are mainly an experimental amateur built phenomenon and Johnson says LAMA’s data shows it’s a modest growth market. At the Deland Showcase this week, we saw a couple of new ones, one of which is covered in our show overview video.

“We know the numbers are growing. Europe is still much bigger because they’ve had fully built ones for some years and they embraced this early,” Johnson adds.

So what’s the timeline? Well, not next week. “There’s a congressional mandate when FAA was reauthorized. They put a time limit on things that needed to happen in order to get that authorization. So they’ve got to meet the deadline and that’s by the end of 2023,” Johnson says. That means NPRMs are likely to appear by the end of 2021 or 2022.

In the meantime, ASTM International, the consensus body tasked with writing the actual standards around the bare bones FAA regulations, is busy considering what such standards will be. Also on the table are consensus standards for Part 23 certified aircraft and light sport weight increases that could allow four-seat aircraft.

“We’ve been waiting for electric. You cannot do an electric LSA now because it’s specifically disallowed in the regulations. It’s an oversight. They didn’t mean to do that. They’ve acknowledged that,” Johnson says. The new rules will include both electric and hybrid-electric aircraft.