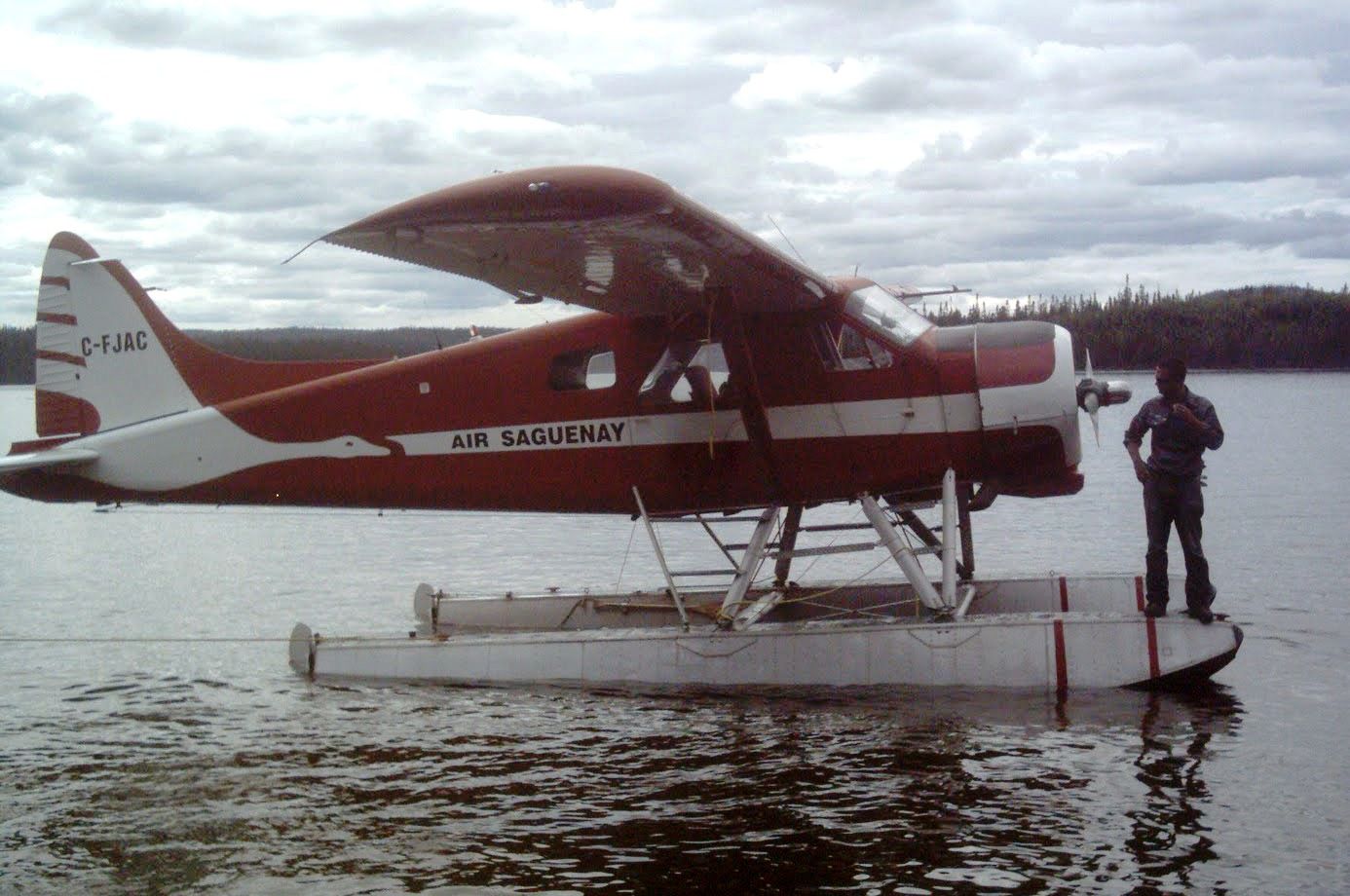 The circumstances of the crash of an Air Saguenay De Havilland Beaver last July will likely never be known but the family of one of the passengers is suing the airline by claiming the “probable inference” that it was either the pilot or the airplane’s fault or a combination of both. But even the language in the suit seems equivocal on that point. “There may be other possible explanations for the crash, but the most likely explanation is negligence in the operation and maintenance of the DHC- 2 Beaver,” the statement of claim filed by the family of Clifford Randell says. The wreckage of the Beaver has never been found but the bodies of four of the seven men on board were recovered from Mistastin Lake in northern Labrador. Because of the depth of the lake, an ancient meteor crater, it’s considered unlikely that the aircraft or missing bodies will be found.

Air Saguenay hasn’t responded to the suit or commented, but airline officials earlier told investigators the pilot, Gilles Morin, had more than 16,000 hours, the aircraft had a fresh annual in the spring and was properly maintained. The plane left Three Rivers Lodge in Schefferville, Quebec, on the morning of July 15. Randell, a fishing guide who worked for the lodge, and fellow guide Wayne Winsor were taking four American tourists to the remote lake for a day of fishing. The pilot of an aircraft overflying the remote lake later that day reported seeing wreckage of the Beaver but by the time searchers arrived it had sunk. The nearest weather station, about 60 miles away, reported mostly clear and calm conditions around the presumed time of the crash.