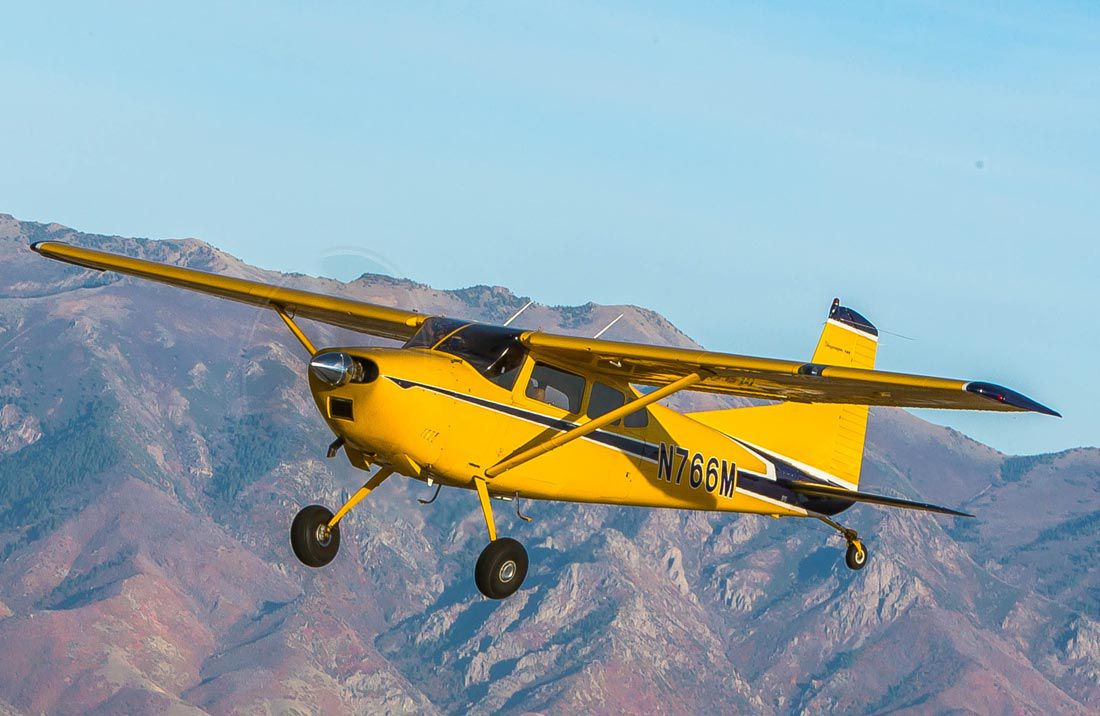 The FAA is proposing an AD on some Cessna taildraggers requiring an inspection of the tail cones and horizontal stabilizers. Almost 7,000 180s, 1802s and 185s are affected and comments are open until June 29. Textron issued a mandatory service letter in 2017 and the AD basically follows its directives but instead of applying to only aircraft with more than 3,000 hours or 10 years in service, the AD will apply to all of the listed models. Cracks in the tail of a 185 prompted a further look and 29 aircraft were found to have similar damage.