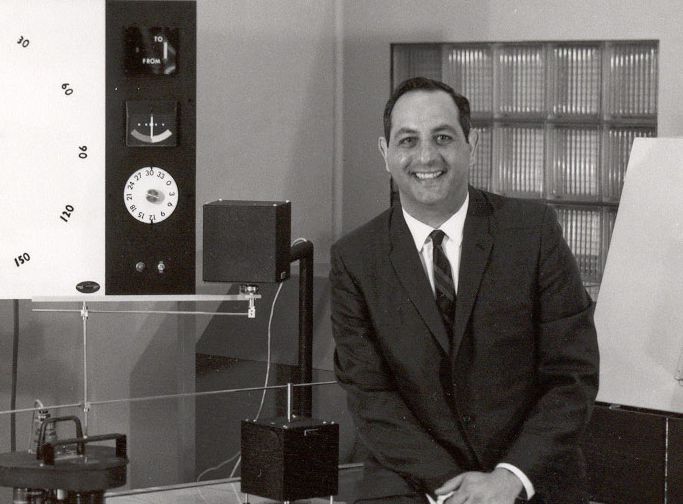 Flight simulator inventor Rudy Frasca passed away on May 11 of natural causes. He was 89. Frasca’s name was familiar to generations of students who were trained and tested on flight simulators built by the company he founded in 1958. He is survived by his wife, Lucille, “who was always his strongest supporter,” as well as his eight children and 18 grandchildren.

According to his company, “Rudy left the Navy [after the Korean War] to attend the University of Illinois, where he did research in Aviation Psychology and honed his interest in the field of flight simulation. The more he worked with that early generation of pilot training devices, the more he realized that there had to be a better way. In 1958, putting together everything he had learned in the Navy and the University, Rudy built his first flight simulator at home in his garage and Frasca Aviation was founded.”

An avid pilot, Frasca collected several aircraft, including a P-40, a Spitfire, a Wildcat, an SNJ, a T-34, a Fiat and a Zero replica. “He loved all airplanes but had a special place in his heart for his Piper Cub,” the company reminds us. “His love of grassroots aviation and passion for flying fueled the growth and success of his simulation company. In his flying days, Rudy was active in many aviation organizations and has loaned several of his aircraft to the EAA museum so that the general public can enjoy them.”

Frasca International is now a thriving company, offering fixed and full-motion simulators for helicopters and fixed-wing aircraft. Here are some of Frasca’s products over the years: