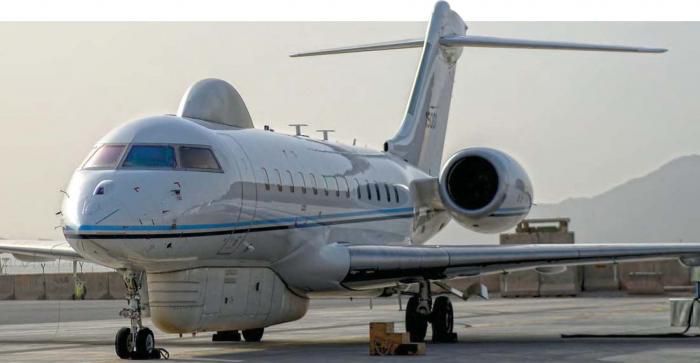 Russia’s Federal Air Transport Agency says it will lodge a diplomatic protest after a U.S. “spy plane” (possibly a Bombardier Challenger) allegedly forced two aircraft to deviate over the Black Sea. Although the aviation agency didn’t single out which NATO nation caused the alleged incident, the Russian Foreign Ministry was less subtle. “The actions of the U.S. Air Force have created a threat to civil aviation,” ministry spokeswoman Maria Zakharova said on messaging app Telegram. “If now a catastrophe in the airspace over the open waters of the Black Sea has been averted, this does not mean that the United States and NATO can continue to risk people’s lives with impunity.”

According to the Russians, the “NATO” aircraft descended through the flight path of an Aeroflot flight from Tel Aviv to Moscow on Dec. 3. The crew of the Aeroflot flight reportedly had the other aircraft visually and descended about 1,500 feet to avoid a conflict. The Russians said another aircraft, possibly a regional jet, had to divert to avoid the aircraft while en route from Sochi to Skopje. Tensions are high in the area as the Russians mass troops and equipment on the border with Ukraine.