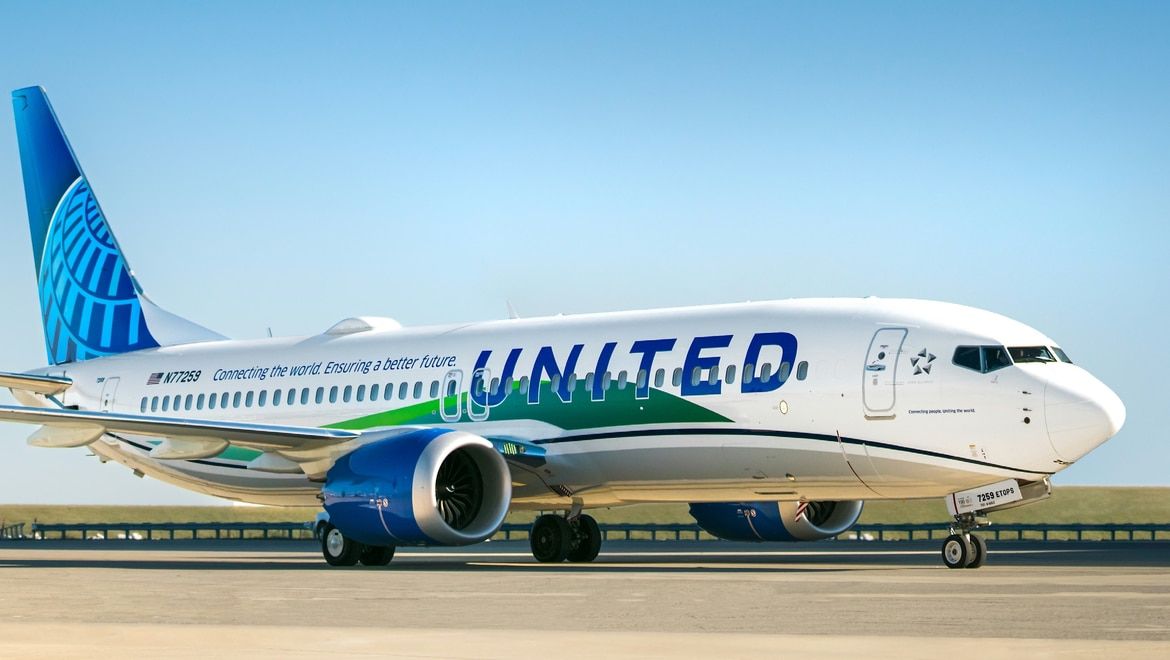 The 100 or so passengers on United 2701 from O’Hare to Reagan National on Dec. 1 likely didn’t notice anything different but the airline says the planet breathed a tiny bit easier. The Boeing 737-8 flew the 612 miles with one engine burning 100 percent sustainable aviation fuel (SAF) made by World Energy. “Today’s SAF flight is not only a significant milestone for efforts to decarbonize our industry,” United CEO Scott Kirby said in a statement, “but when combined with the surge in commitments to produce and purchase alternative fuels, we’re demonstrating the scalable and impactful way companies can join together and play a role in addressing the biggest challenge of our lifetimes.”

Normally, airlines are allowed to carry passengers using a maximum of 50 percent SAF in a blend with JetA. On this flight, United was allowed to fill one tank with 100 percent SAF to run one of the engines. The flight was set up to show “there are no operational differences between the two and to set the stage for more scalable uses of SAF by all airlines in the future,” Kirby said. United’s math determined that by using half SAF, the flight contributed a net 75 percent less carbon to the environment than if it had been flown on pure JetA.