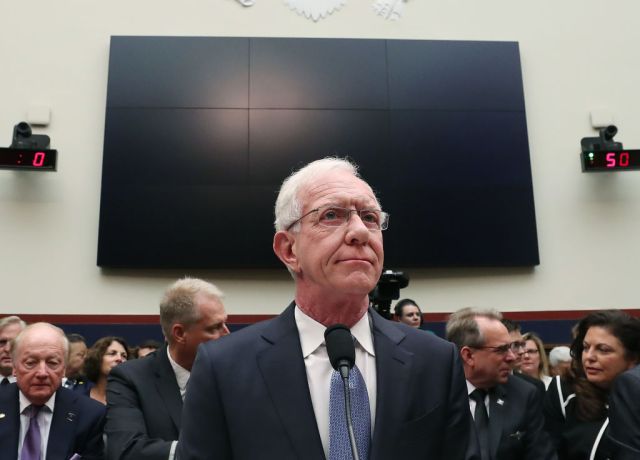 The Senate last week confirmed Capt. Chesley (Sully) Sullenberger as its ambassador to the International Civil Aviation Organization (ICAO). Sullenberger was the pilot monitoring when US Airways Flight 1549 hit a flock of geese shortly after takeoff from La Guardia Airport in January of 2009, killing both engines on the A320. He took control from FO Jeff Skiles and deadsticked the airliner to a fatality-free ditching on the Hudson River. The instant fame of the “Miracle on the Hudson” pilots gave them platforms to comment on aviation issues and Sullenberger is a frequent commentator on safety issues especially.

As the U.S. representative to the ICAO, Sullenberger will have a prominent voice in issues of international concern and, as President Joe Biden’s nominee, he has already made it known that he wants Belarus to at least temporarily lose its vote on ICAO. The Belarus government forced a Ukrainian airliner to land in Belarus so it could arrest a dissident opposition leader who had fled the country to avoid arrest. A lot of Sullenberger’s time is expected to be taken up with the effort to reduce aviation’s carbon footprint. Biden has said he wants tough carbon reduction standards to be set for aviation, which is currently under no emissions restriction targets at all. ICAO is expected to take up the issue at meetings next February.