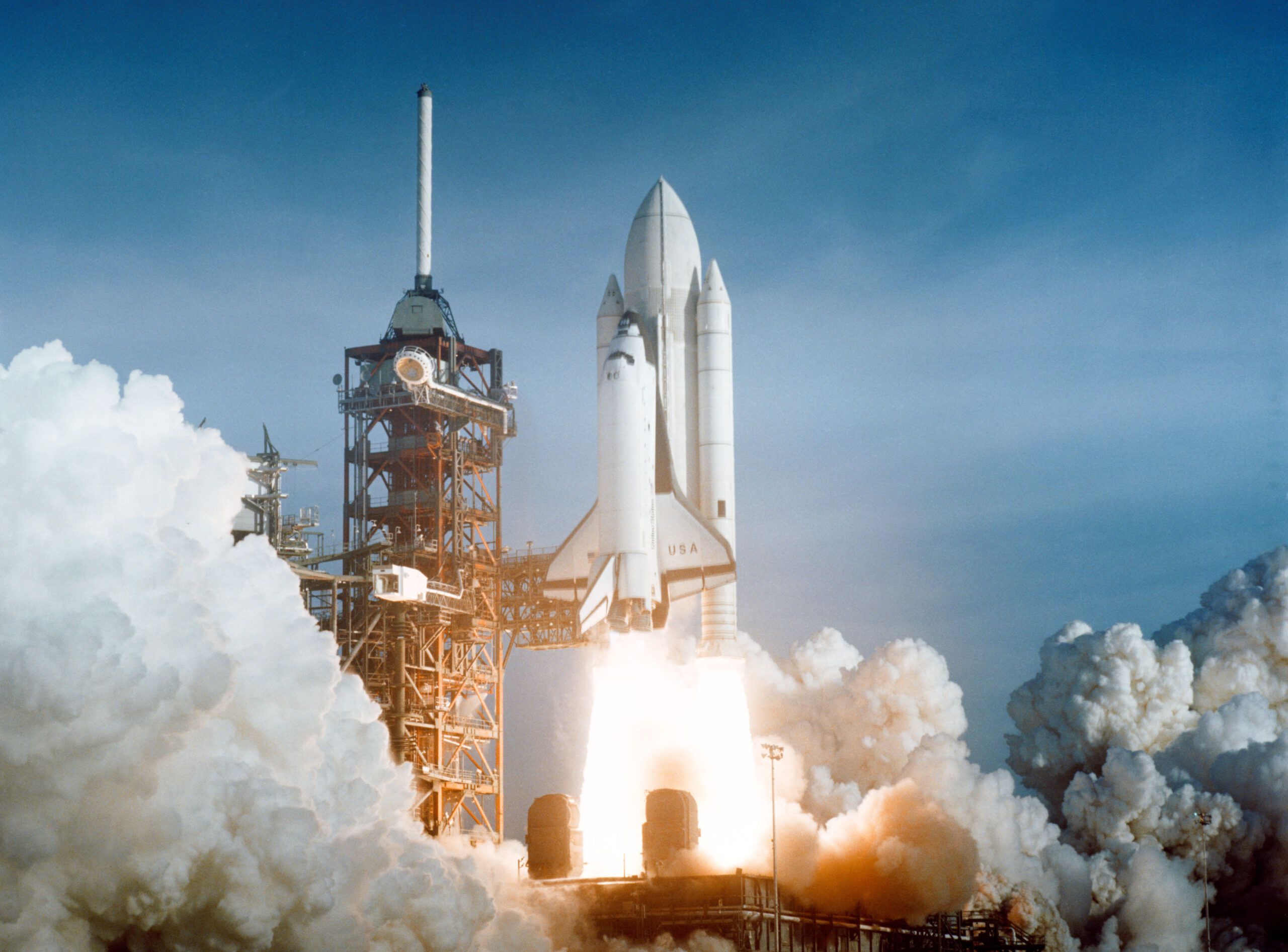 April 12 marked the 40th anniversary of the first Space Shuttle launch, STS-1. For Paul Dye, former Lead Flight Director who was with NASA through the entire lifespan of the Shuttle, the images are still fresh in his mind.

I vividly remember a question the press asked John Young and Bob Crippen before the launch of STS-1. Some reporter piped up and asked, “Are you nervous before taking up a new machine that has never flown?” Young answered (like any seasoned test pilot would): “If you’re not a little nervous before a flight like that, you obviously don’t understand what it is that you are about to do.”

When you realized just how much was at stake for the American space program that day in April of 1981, you have to realize that it wasn’t just the guys in the cockpit who were a bit nervous. Everyone involved—right down to the hundreds of thousands of people in the subcontractor facilities spread across every single state in the union—was holding their breath as the main engines ignited, then the hold down bolts blew as the solid rocket motors came to life and Columbia literally leaped off the pad. It was a magnificent triumph of people, intellect and engineering that ushered in an age where Americans had continuous access to space for over 30 years.

I was an engineering cooperative education student working for NASA at that time, prowling around the back hallways of Mission Control, doing menial tasks and learning everything I could so that I could serve the program for those next three decades. I had started at Johnson Space Center just a few months before, but was already immersed in the technology and procedures required to fly that complex beast.

I remember that when I arrived the Shuttle was always “just about ready to launch,” a status indicated by calendars on the wall that stated at the top, “We WILL launch in March!” Every month on the calendar was labelled “March,” of course. It was a flight team just itching for the vehicle to be ready, like pilots waiting on maintenance to release their bird for an upcoming flight. The teams had been training for years, and they were ready to go—ready to face the unknowns that were sure to arise. Probably the biggest unknown was simply how the big, asymmetric rocket would fly on its way to orbit—and then if the fragile heat shield tiles would still be attached for the re-entry.

I have another memory of entering the stairwell of our building. John Young was standing there with a couple of other senior astronauts talking about a recent test where they glued a bunch of tiles to the bottom of an F-15 and took it flying at supersonic speeds. “Those things popped right off like a zipper” when they disturbed the flow in front of them, Young said with a chuckle, and a little twinkle in his eye that told you he was actually ready to go fly if they would just clear the thing for takeoff. It turned out that some tiles did pop off, but they were up on the top, at the front of the pods on either side of the vertical tail that held propellant for the on-orbit maneuvering thrusters.

Everyone saw that a couple of tiles were broken or missing when the payload bay doors were opened, but the mission proceeded because there wasn’t anything to do about it. The critical bottom tiles were fine, and the “heavy glider” dropped to a perfect landing on the dry lakebed in the California high desert a couple of days later.

I remember “ole John” marching around the base of the Orbiter on the hard-packed lakebed, pumping his arms down around his waist, just enthusiastic as he could be and smiling about what had been accomplished. He knew that while it was the end of a flight, it was just the beginning of an era.

The shuttle was an amazing flying machine, as we learned that day, and continued to learn for the next three decades. The general public might have gotten bored with routine access to space (what about the word “routine” didn’t folks understand?), but every flight was a challenge and a triumph. That first glimpse of Columbia with its white tank and boosters leaping off the pad foreshadowed those triumphs, and some tragedy, that has led to the continuous presence of humans in space since the turn of this century. Just imagine what the next generation of vehicles, some already flying, will do for humanity.

“Go at throttle up!”