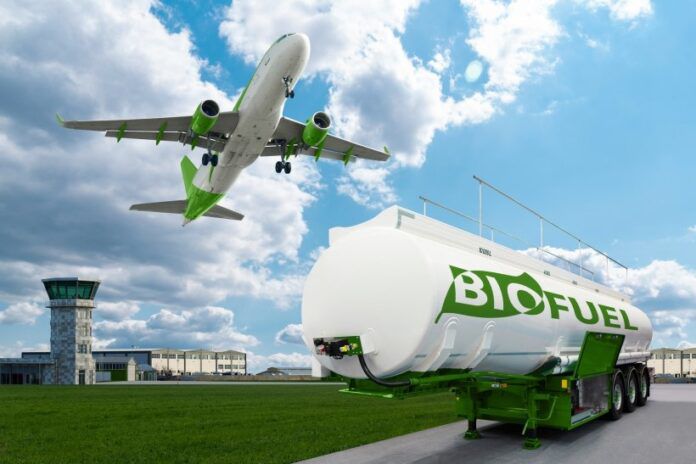 Tucked deep in the millions of words that make up the Inflation Reduction Act of 2022 are incentives for the production of sustainable aviation fuel. The much-vaunted economic and climate action bill was passed by the Senate on Sunday and the $1.25-$1.75 in credits (depending on how green they are in terms of inputs and process) should make it more attractive for producers to get the fuel to market. Whether the credits will be reflected at the pumps isn’t clear, but the National Air Transport Association applauded passage of legislation.

NATA CEO Tim Obitts said the tax credits are “a crucial first step toward meeting the Biden Administration’s SAF Grand Challenge goal of three billion gallons of domestically produced SAF by 2030.” He said the next step is to tackle the regulatory and bureaucratic roadblocks impeding the industry. “We encourage Congress to work just as diligently to equip federal agencies, including EPA, with the necessary tools to support SAF production in line with industry demand,” Obitts said.