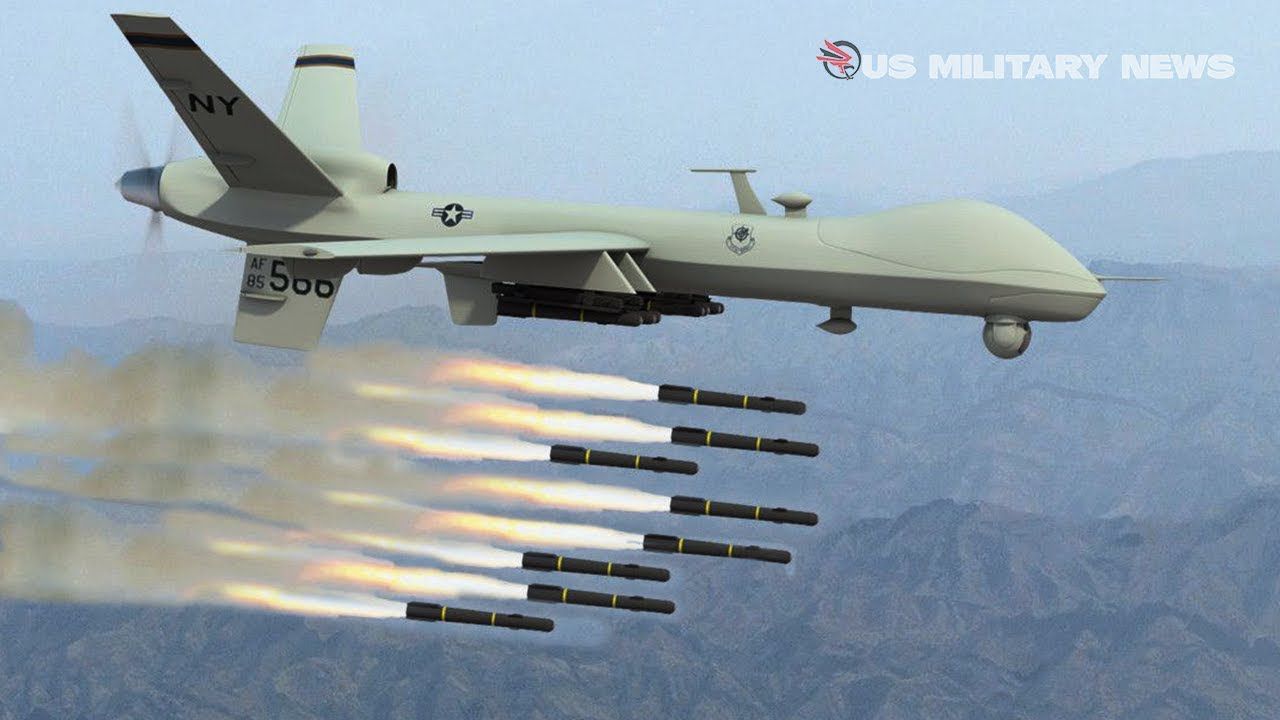 Some military brass say that unmanned aircraft need too many people to keep them flying. The issue came up with a proposed program called Operation Overwatch to supply armed airborne support for special operations personnel in isolated places. Those forces currently rely on the U-28A Draco, a militarized Pilatus PC-12 that bristles with sensors and antennas and gets in and out of austere airfields with relative ease. Special ops has been looking for a new armed platform. Among the contenders are such familiar players as the Textron AT-6 Wolverine and two versions of the Embraer Tucano. Now the MQ-9 Reaper drone has been thrown into the mix but at least one special ops leader thinks it’s a long shot.

Air Force Special Operations Command head Lt. Gen. James Slife said that while the drone has a lot of advantages, like its 32-hour endurance, it also needs a lot of coddling. The aircraft is flown remotely from Creech Air Force Base in Nevada but in theater they’re high maintenance. A ground crew is required for takeoffs and landings while another crew is required to man a mobile air conditioner to keep the electronics comfortable in the searing heat of the places they operate. It also needs more runway than the manned alternatives. “That doesn’t mean that the MQ-9 couldn’t be made more compatible with the mission,” Slife told Air Force Magazine. “It just means we haven’t seen it yet.”