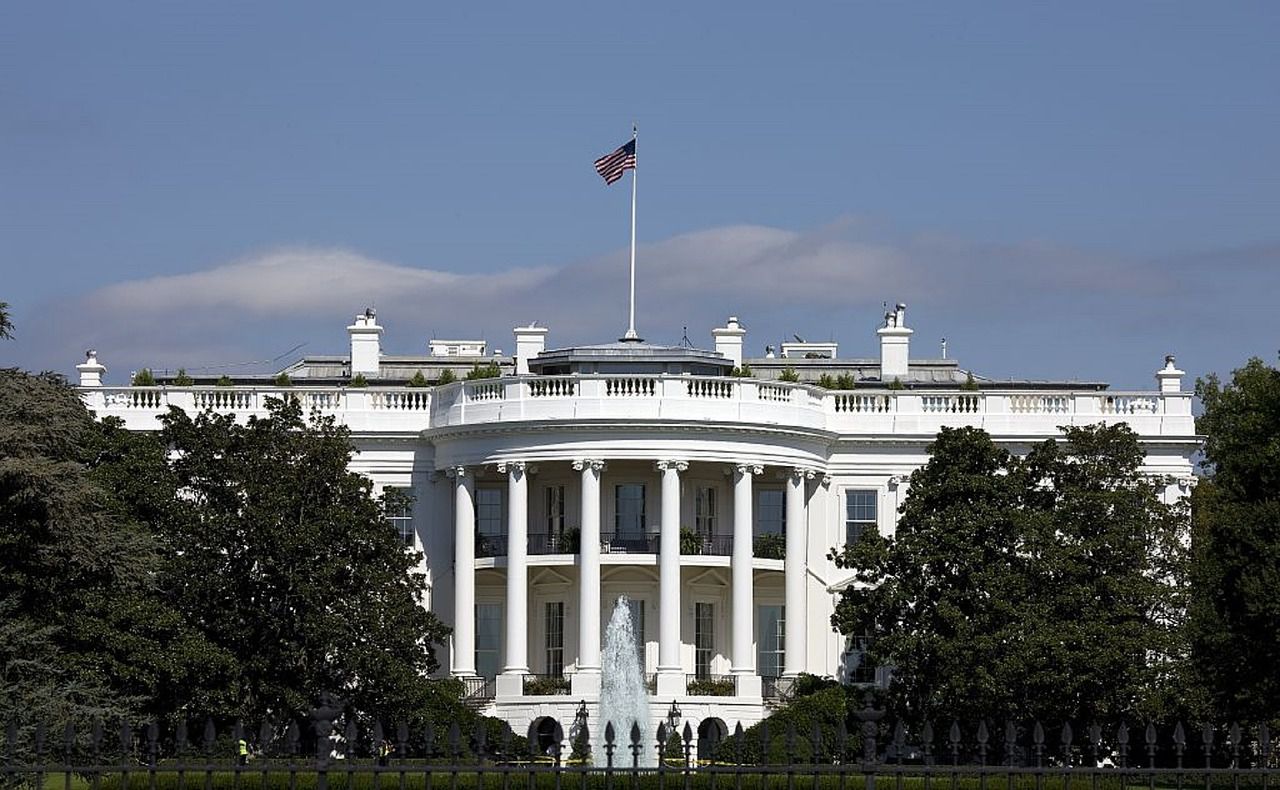 The White House and U.S. Capitol building were briefly on lockdown on Tuesday morning following reports of “a potential violation of the restricted airspace in the National Capital Region.” The lockdown was initiated around 8:27 a.m. local time and lifted at 9:12 a.m. It is now being suggested that the radar anomaly that triggered the alert, initially believed to be an aircraft, was caused by a flock of birds, a drone or a weather balloon.

According to a statement form NORAD, a U.S. Coast Guard helicopter was sent to investigate and “the event was resolved without incident.” No aircraft was found and it has been reported that the pilot of the helicopter investigating the incident told air traffic control that they had spotted a flock of birds in the vicinity. Earlier statements from officials said that fighter jets had been scrambled to respond to the potential threat.