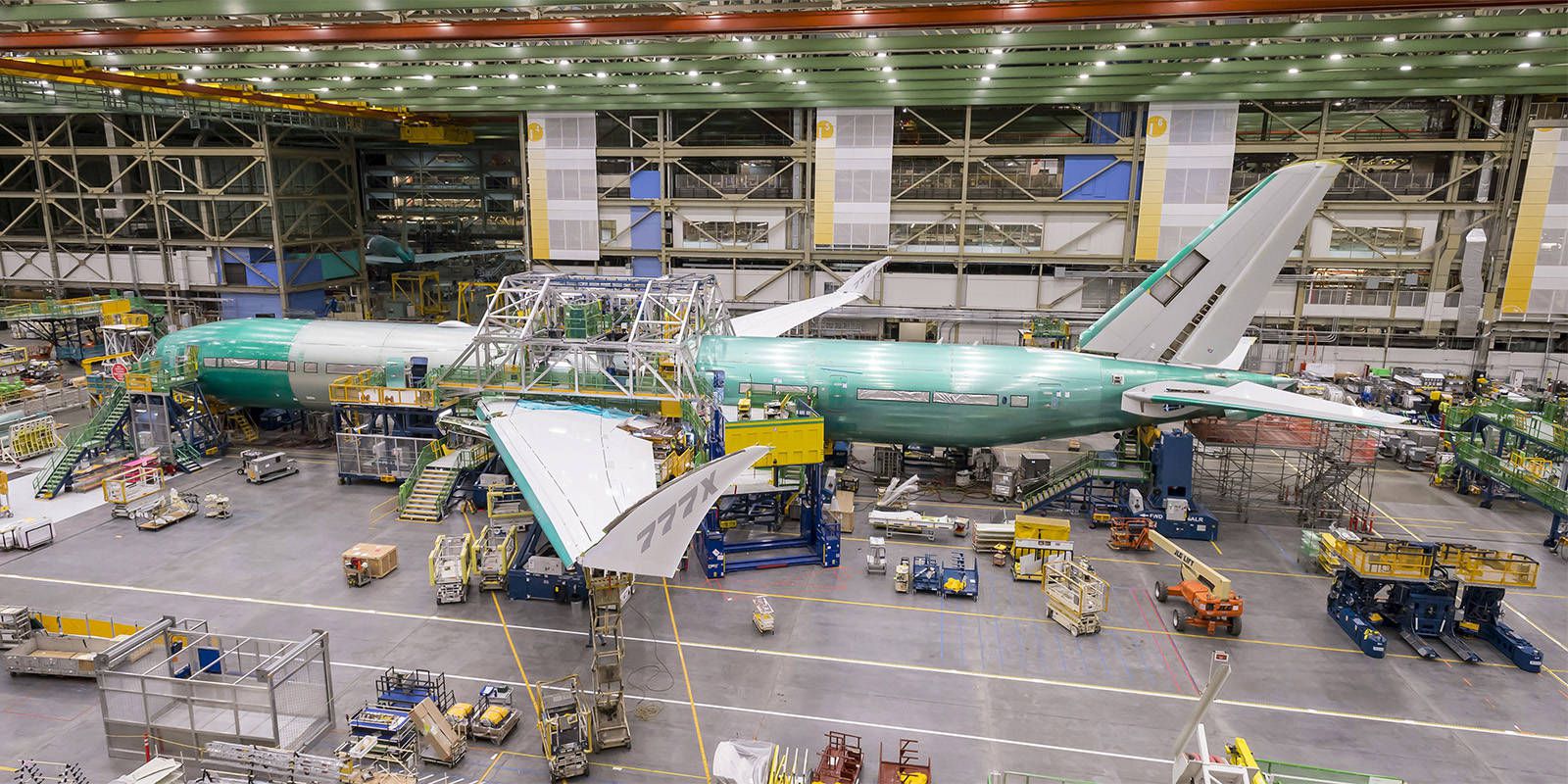 A failure during the final pressurization test for Boeing’s 777X last September may have been worse than it first seemed, according to a new report by The Seattle Times. Originally thought to be a blown-out cargo door, images obtained by the Times show a significant breach in the fuselage just behind the wing. The failure reportedly occurred at 1.48 times the limit load, 1 percent short of FAA certification requirements.

It is believed that while Boeing will need to reinforce the area affected by the failure, it is unlikely that the company will be required to retest the aircraft as long as its analyses show that the problem has been adequately addressed. Boeing told the Times that a detailed analysis of the incident had not yet been completed but it believes it “will not have a significant impact on the design or … preparations for first flight.”

The 777X is expected to fly for the first time in 2020 with customer deliveries planned for 2021. The aircraft was originally slated for a first flight this year, but the date was moved back due to developmental problems with the GE-9X engine.