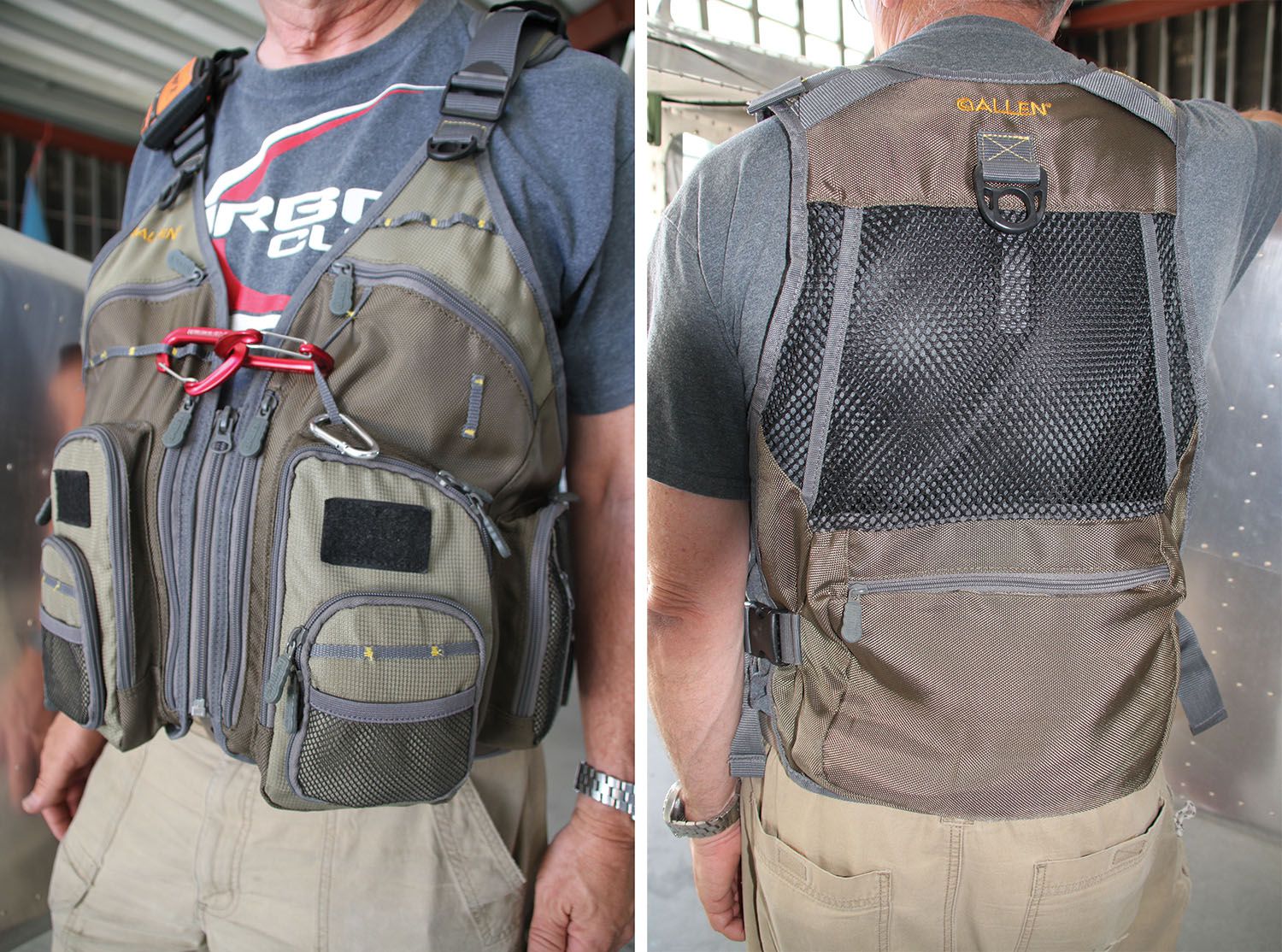 What parts of the world, you ask? Are there really such places that are remote enough that we have to worry about rescue forces finding and reaching us in a short period of time? Well, yeah, there sure are—and closer than you think.

I live at an airpark a few miles outside the state capital of Nevada and not that far from the “biggest little city in the world,” Reno. Yet if I fly for 10 minutes in a straight line, in any of several directions, I can find myself in the middle of a desert or high in some mighty intimidating mountains. In either case, survival—without rescue—is not a sure thing, and the non-rescue option could require a significant amount of walking through inhospitable terrain. Our area is not unique—much of the Western U.S. is the same. Just about anywhere west of the Front Range, you can find yourself in a real pickle if your flying machine fails you and you find yourself on the ground.

If this prospect gives you pause, then perhaps I can direct you to a variety of survival manuals, ranging from those published by the military services, experts in the field—and maybe even the old Boy Scout manual. No, I am not going to try and educate you in detail of what to do if you end up a pedestrian instead of an aviator. But what I’d like to do is talk a little about what I consider the “modern survival kit” and what you might really need to have with you. Or, more importantly, on you.

Most survival experts who have studied real crashes agree that if you’re not wearing it when you go down, then you can’t be assured of having it later. That’s because in an airplane accident, the first thing people do—instinctively—is to get out and away from the wreck as quickly as possible. And this is actually a pretty good idea, especially if the mishap was caused by something other than bone-dry fuel tanks. Avgas is pretty flammable, fuel tanks (and other structure) are pretty flimsy and there are always sources of sparks that can turn your aircraft in to a smoldering pile of ash. If your survival gear happens to be in the baggage compartment, well…what you’ve got is what you’ve got.

The easiest solution is to wear survival vests. In our family, with two pilots and more than twice that many airplanes, survival vests actually solved a couple of problems. The first is that issue of wearing your gear—a mesh vest with lots of pockets is not that uncomfortable and can be easily slipped on over other clothes. Easy is good, comfortable is good—without either of those two elements, you probably will make lots of excuses not to wear it. The other problem it solves in our case is that it limits the number of survival kits that we have to own and maintain to the number of pilots—not the number of airplanes. This approach is useful if you often fly friends’ airplanes or want to take elements of your survival kit into other venues, such as hiking or camping.

It can be argued that so long as you don’t crash, survival gear just isn’t necessary, and I can agree with that—the only thing that makes that a dicey proposition is that we rarely go flying planning to have an accident. So pick and choose very wisely. We oftentimes take a short, evening excursion in whatever airplane happens to be up front in the hangar, and it is easy to think, “I’m just going out for 20 minutes…what can go wrong?” For us, the solution was to take an all-day hike up in our neighborhood mountains just once, see the rugged terrain at ground level—and we quickly started to realize that it’s cheap insurance to have the vest on.

What’s in Your Vest?

Why is the vest that valuable? Primarily, it is about our PLB (personal locator beacon) and signaling equipment. One of the good things about not being in the middle of Greenland is that rescue forces are easy to muster—if they know you are down and have an idea where to look. The old ELTs are spotty (performance-wise) at best and have a terrible record of activating when needed. Then there is the whole “homing in on the signal” thing, plus the fact that the wilderness is very big and wrecked airplanes are very small—people are even smaller.

The modern PLB solves that. First, it gives out a nice strong signal (once activated!) along with your actual GPS position. That alone dramatically reduces the “search” portion of search and rescue.

The PLB occupies the place of honor in our survival vests, and we train and practice to get them out and activated. They work, they are rugged and they cost a few hundred dollars—which seems like a lot for something you hope to never use. (But take a look at your most recent fuel bill and you realize they are not that much by comparison.) You might consider your cellphone here, but there’s no guarantee that it’ll find a signal in really remote terrain, and that assumes it survived the landing.

We also carry flares and smoke signals, along with the quaint old signal mirror—which is just there to keep you occupied while SAR forces zero in on your GPS-fed location. What else do we have in the vests? Well it’s personal preference—I have different things than my wife, and we both have a lifetime of wilderness experience to justify our (different) choices. For me it’s a few critical first-aid supplies and a little high-calorie food. I also like to have a length of rope and some small (but strong) carabiners in case I need to get myself out of a tree or maybe get down off some big rocks. We both like a thin Mylar reflective blanket—not so much for the warmth it might provide but rather for the fact that it can be used as a shade in the scorching desert sun. Waterproof matches, by the way, are so mid-20th century…the butane lighter long ago replaced them in both of our kits.

As I said up front—my concern here is not the contents of your kit, but the idea that you need to think about what you need in advance and package it in a way that you will have it should you need it. That, plus the fact that money spent on a good PLB pretty much assures that you won’t need much else to get you through the ordeal before the cavalry arrives. Your airplane might have let you down (or vice versa), but that doesn’t mean that modern technology can’t still save the day!