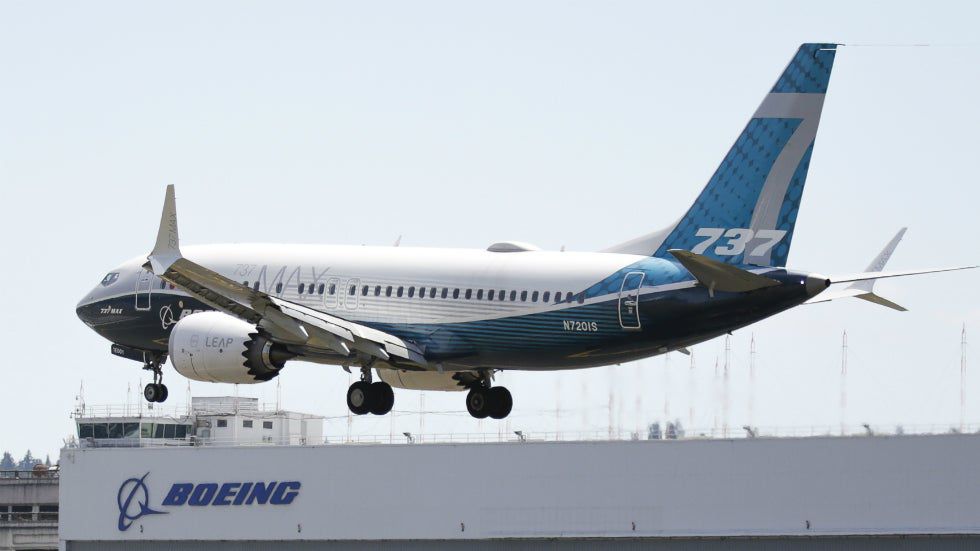 As we reported earlier, the Boeing 737 MAX has been approved to return to service in the U.S. after modifications and pilot flight training have been completed. The European Union Aviation Safety Agency (EASA) previously reported that the MAX is likely to be released for service in January and today published a Proposed Airworthiness Directive (PAD) “signaling its intention to approve the aircraft to return to Europe’s skies within a matter of weeks.” Critically, the agency says that “EASA, and regulators in Canada and Brazil, worked closely with the FAA and Boeing throughout the last 20 months to return the plane safely to operations. The EASA Proposed Airworthiness Directive requires the same changes to the aircraft as the FAA, meaning that there will be no software or technical differences between the aircraft operated by the United States operators and by the EASA member states operators …” These include, of course, updates to the Boeing’s software that alter MCAS function, as well as defining new training for pilots and a physical modification to address wire chafing in the stabilizer-control circuit.

“EASA made clear from the outset that we would conduct our own objective and independent assessment of the 737 MAX, working closely with the FAA and Boeing, to make sure that there can be no repeat of these tragic accidents, which touched the lives of so many people,” said EASA Executive Director Patrick Ky. “I am confident that we have left no stone unturned in our assessment of the aircraft with its changed design approach. Each time when it may have appeared that problems were resolved, we dug deeper and asked even more questions. The result was a thorough and comprehensive review of how this plane flies and what it is like for a pilot to fly the MAX, giving us the assurance that it is now safe to fly.”

The comment period on the PAD runs for 28 days. “Once that ends,” the agency says, “EASA will take time to review the comments made, before publishing its final Airworthiness Directive. That final publication is expected from mid-January 2021 and will constitute the formal ungrounding decision of the plane for all 737 MAX aircraft operated by operators from EASA Member States. After the return to service, EASA has committed to monitor the plane closely in-service, to allow for early detection of any problems that may arise.”

EASA also has the task of coordinating MAX flight restrictions among member states, some of which had “issued their own decision prohibiting the operation of the 737 MAX last year for their sovereign airspace,” notes EASA. “These bans will need to be lifted before the aircraft can fly again in the airspace of these countries. EASA is working closely with the relevant national authorities to achieve this.“