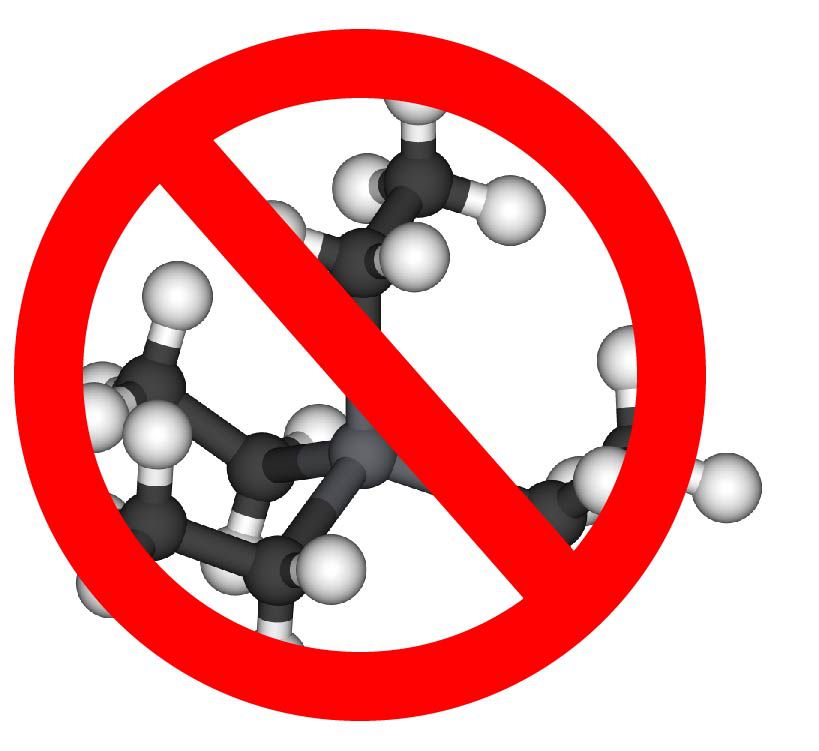 There are a number of things that can be done right now. One is alcohol free mogas availability. Overnight this will reduce the use of 100LL. My airport refuses to carry it so I tanker it in. It is available at the pump in premium grades 91/93, although my STC says it’ll run fine on 80/87. Some airports I regularly fly to carry it. One switched back from Swift to mogas.

Gas isn’t the only problem. I’d love to replace my carbureted engine with FI, but then I can’t use mogas.
Yet, Dodge produces a 3.6L V6 burning 87 unleaded fuel that produces 300 HP in a 227 cid engine that weighs pretty much less than my 470 ci engine producing 230 hp. Yes, car motors are different, with different operating parameters, but the efficiency gains in motor engines since the phase out of leaded mogas in 1971 are phenomenal. A Dodge 6.4L/390 CID weighs 500 lbs and produces 480 hp.

How do they do it? With EFI and electronic engine controls. My old ’65 Plymouth wagon with the slant 6 got 22 mpg and 145 HP at a massive 445 lbs. It also knocked (we called it pinging) when the timing was set to spec with leaded mogas. The FAA has only two electronic ignition systems STCs available. One does not permit timing variability the other does not allow the dual mags to be replaced. Add a knock sensor, and a more sophisticated ECM refit and I suspect most aircraft engines could use high octane alcohol free mogas, provided ignition controls could predict and limit operating ranges of our aircraft engines. Add an EFI retrofit and I’d bet we could do more with injected engines and make 100LL or its substitutes obsolete.

If we could fast track ignition system and fuel distribution modernization in exchange for aviation fuel that costs (in my area) $2.00/gallon less and improve burn rates from 12 – 16 gph to 9-10 gph, at a cost of conversion of about $5000/engine the fuel savings will pay the cost in 3-6 years in fuel savings alone.

Best Of The Web: Pilot Sucked Out Of Airplane

Reading your article “Best Of The Web: Pilot Sucked Out Of Airplane,” what are you guys thinking? If it’s an attempt at satire, just know that students might read this and take the advice seriously. It doesn’t belong in AVweb, which people go to for advice and knowledge. Telling someone to actually shut down the engine of a door opens or that they’ll get sucked out is going to stick in the heads of student pilots. Leave the satire to the YouTubers and don’t deprecate your brand.

I get it! But you did fool some. The video is so ridiculous and funny I am sure it took him many takes to do it with a straight face. Such lines as “see he got sucked out and it goes all the way to the ground” are precious! Thanks AVweb for my morning funny pages. Since I don’t read a newspaper, I have been missing the comments!

I’m a great fan of intelligent satire, but I’m disappointed to see this on an august publication such as AVweb. I saw this video-about-a-video on a flight instructor-themed Facebook group over the weekend and most of the many comments showed people were taking it seriously. For those of us familiar with the original video and the lampooning nature of the video linked here, this may seem funny. For the public that sees these things, now endorsed by the leading aviation news website as “the best of the web,” it can be easily misconstrued. There’s enough misinformation about light airplanes out there without us making it up and broadcasting it out ourselves.