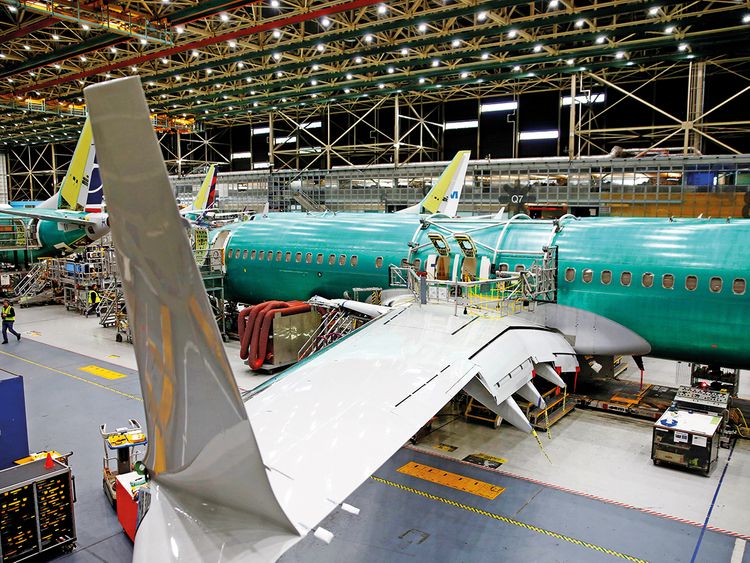 I can’t pretend to know that Boeing’s firing of CEO Dennis Muilenburg should have occurred months ago and that this should have been intuitively obvious around the boardroom. From the inside looking out, it may have appeared that booting him sooner would have made a bad situation worse.

But evidently, the housecleaning has begun. What I do know is that profound missteps by both Boeing and the FAA are reverberating far beyond Seattle and Chicago and aerospace companies large and small are suffering for it. We’re hearing almost a constant refrain from companies that cert projects that were either done or well along are now getting additional scrutiny.

The FAA now wants hermetically sealed, corrosion-proof dotted I’s and mil-spec bomb-resistant crossed T’s. Companies are being asked to run that test one more time, or provide some additional data or just wait a little longer, just because. Two weeks ago, FAA chief Steve Dickson evidently told Boeing to cease and desist from promising when the 737 MAX would return to service. The FAA would let them know.

I doubt if anyone has love lost for Boeing, but this was an FAA screw-up, too. And guess who pays for it, along with Boeing? Any of a hundred of small aviation companies who struggle mightily to get projects approved and who barely have the resources to do that at the FAA’s predictable pace. It’s almost as if the agency is saying, “you want regulation, we’ll show you regulation.”

This is generically known as the MAX Effect and no one knows how long it will last but my bet is it will carry on past when the airplane returns to service, whenever that is. The MAX series has been grounded for nine months with some 500 airframes parked and corroding. Just as it’s not possible to know if the board’s decision to cut Muilenburg loose was timely, it’s also difficult to know if the MAX recertification has long since met technical muster and if the project is now in penance mode, gathering calendar days for the sake of political appearances.

Today’s story on Boeing’s own surveys revealing 40 percent of frequent fliers aren’t ready to board a MAX again ignites the counter view from the aviation cognoscenti, the gist of which is we would get on the thing in a minute. The reasoning goes that the MAX is now the safest airliner ever. Careful there. Certification standards are aspirational; actual safety accrues through demonstrated performance and by that metric, the MAX is one of the worst. It may be the most scrutinized airliner, but calling it the safest ahead of the fact invites the same kind of hubris that put the MAX in the bottom of two craters in the first place.

Muilenburg was said to be a darling of Wall Street because under his watch, the stock more than doubled in four years, reaching a high of $440 just before the grounding. Thanks to modern corporate fealty to shareholder value, CEOs live and die by the stock price. Conceding that the market is a casino, share prices are driven by ineffables like investor confidence and faith in the business cycle, but also by driving productivity up and costs down to pump earnings.

You’ve read the same stories about Boeing’s persistent quality problems that I have. But the most shocking of these surfaced earlier this month when the FAA fined Boeing for certifying airplanes with what it knew, alleges the FAA, were substandard slat tracks. In my view, that’s not just an oversight, but a fundamental cultural problem that, in some ways, is worse than the MAX mistakes because it reveals an arrogant disrespect for the certification standards that are the very foundation of aviation safety.

Does obsession with the stock price provide a fertile field for such aberrational behavior? I can’t imagine it helps.

Boeing has more than 150,000 employees and it will be the daunting task of Boeing’s new CEO, Dave Calhoun, to set the ship straight. I don’t envy him. I wouldn’t know where to begin. But it has to begin somewhere and the board may have given us all a Christmas gift by getting it started.