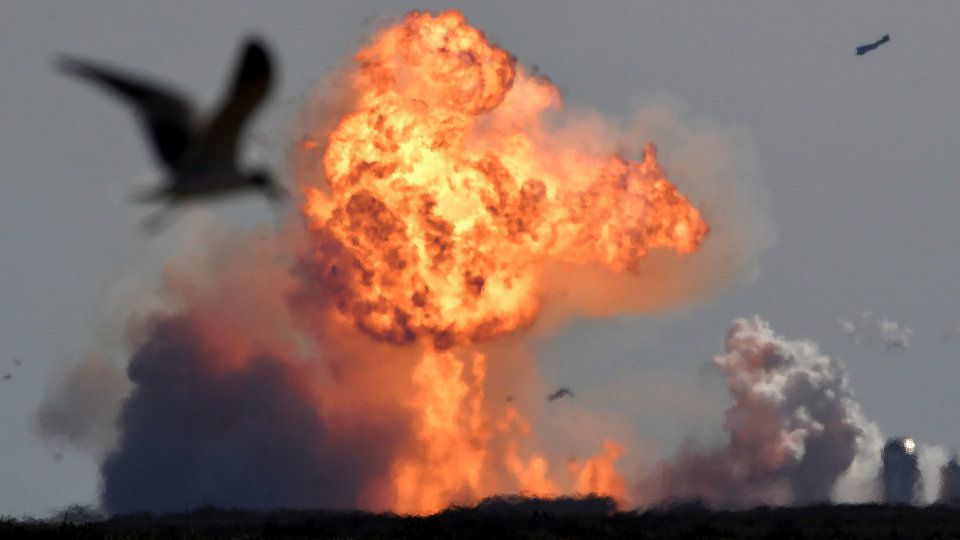 The sheer audacity required to create a business that aims to profit from space flight, including interplanetary travel, guarantees that those who bite are going to have something of an attitude. The three current front runners, SpaceX’s Elon Musk, Amazon’s Jeff Bezos and Virgin Galactic’s Sir Richard Branson, have it in spades and none is a stranger to pushing the limits of regulatory bounds.

Of the three, Musk has been the most outspoken in criticizing the relevant government agencies of standing in the way of the innovation he and his vast stable of wunderkinds have unleashed.

So, it’s almost sadly predictable that he is the first to have his lavishly expensive wings clipped by an agency that’s been under constant pressure to accommodate technological miracles since it was first formed.

In many ways, the job of the FAA, which morphed from the former Civil Aeronautics Authority in 1958, has been to essentially temper the enthusiasm of entrepreneurs who have relentlessly pushed the limits of aviation technology for material gain since the end of the 19th century. With apologies, it’s had its ups and downs.

Of course those with the latest and greatest will always chafe at “red tape” that slows their rush to market. At the same time there have been truly tragic regulatory lapses that have contributed to thousands of deaths in our pursuit of the notion that humans should fly.

As the smoke clears from the MAX debacle, the tide has shifted toward more careful scrutiny of those who want to go higher, faster and further with the public as their cargo. It was perhaps inevitable that the FAA would react the way it did with SpaceX’s Starship program.

With some exceptions, aviation advancement, under FAA scrutiny, has followed a prescribed path of technological excellence in pursuit of the flawless first test flight. It hasn’t always worked.

SpaceX’s approach has been to sacrifice hardware (often spectacularly) in pursuit of the knowledge required to prevent it from happening again. To its credit, it has made it to the point of hovering a massive rocket at 50,000 feet without killing anyone. It’s pretty remarkable, actually.

On one hand, the oft-stated goal of allowing free enterprise to lead the way in these ridiculously ambitious endeavors is a false promise. The FAA, as it always has, must try to ensure that innocents don’t get killed in the process. It has failed many times and will continue to do so but it must try.

The trick is to assess the torrent of spectacular achievements in an environment fueled not only by brilliant minds but machine learning and artificial intelligence. I don’t envy the FAA folks at all.

At the same time, I understand Musk’s frustration. He knows it’s a matter of time before he sticks a landing with the Starship and a matter of a few months after that when it becomes old hat. I remember watching the first video of SpaceX hovering a rocket around a test site about 10 years ago and picking my jaw up off the floor. Now main booster recoveries are routine for SpaceX.

What’s frustrating for the rest of us is that these two sets of knuckleheads seem to be busy peeing on the furniture when they should be working at getting this done.

The FAA has a reputation of being vindictive when crossed although I’m not sure how accurate that is. If there’s truth to it then Musk has just the kind of, uh, personality, to set that off. Enough already, both of you.

Musk has offered the first olive branch by taking a break from Twitter. Mr. Musk, we all know how smart you are and you could be less of an ass about it. And the FAA could button up its shirt and stop flexing those huge muscles. We all know they’re there.

Seems to me we’re on the cusp of something pretty great here. It would be a shame to bog it down in pointless bluster.

To borrow a worn-out phrase from another topic: We’re all in this together, right?