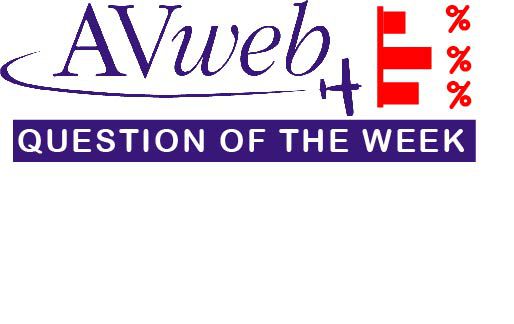 Poll: Which One Should Win the Collier Trophy