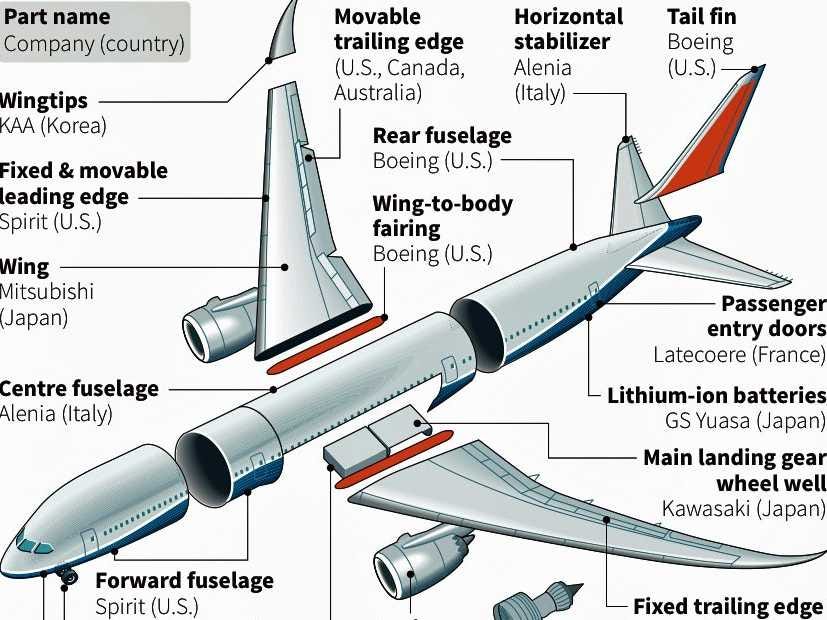 As many as 680 Boeing 787 Dreamliners may be affected by the latest revelation involving manufacturing flaws in the jets. Boeing confirmed on Thursday that it was in contact with the FAA about out-of-spec gaps in the joints between fuselage parts. It was revealed on Thursday that the vertical stabilizer is affected by the potential flaws, which were actually discovered almost a year ago but the company said in a statement its engineers decided “it did not immediately affect the safety of flight and no immediate action is required.” The statement also said it expects the issue to be resolved by “a one-time inspection during regularly scheduled maintenance.”

The FAA has confirmed it’s looking into the issue and hasn’t decided on any action yet. The manufacturing flaw involved clamping the fuselage parts with greater force than specified that could have resulted in the gaps between the parts being incorrectly verified and the wrong shims used to fill those gaps. In many instances, the out-of-spec joints don’t pose a risk by themselves but “when combined in the same location however, they result in a condition that does not meet limit load requirements,” Boeing said. Last month eight 787-10 aircraft were taken out of service after adjacent gap issues were discovered in their fuselages raising concerns about structural strength.