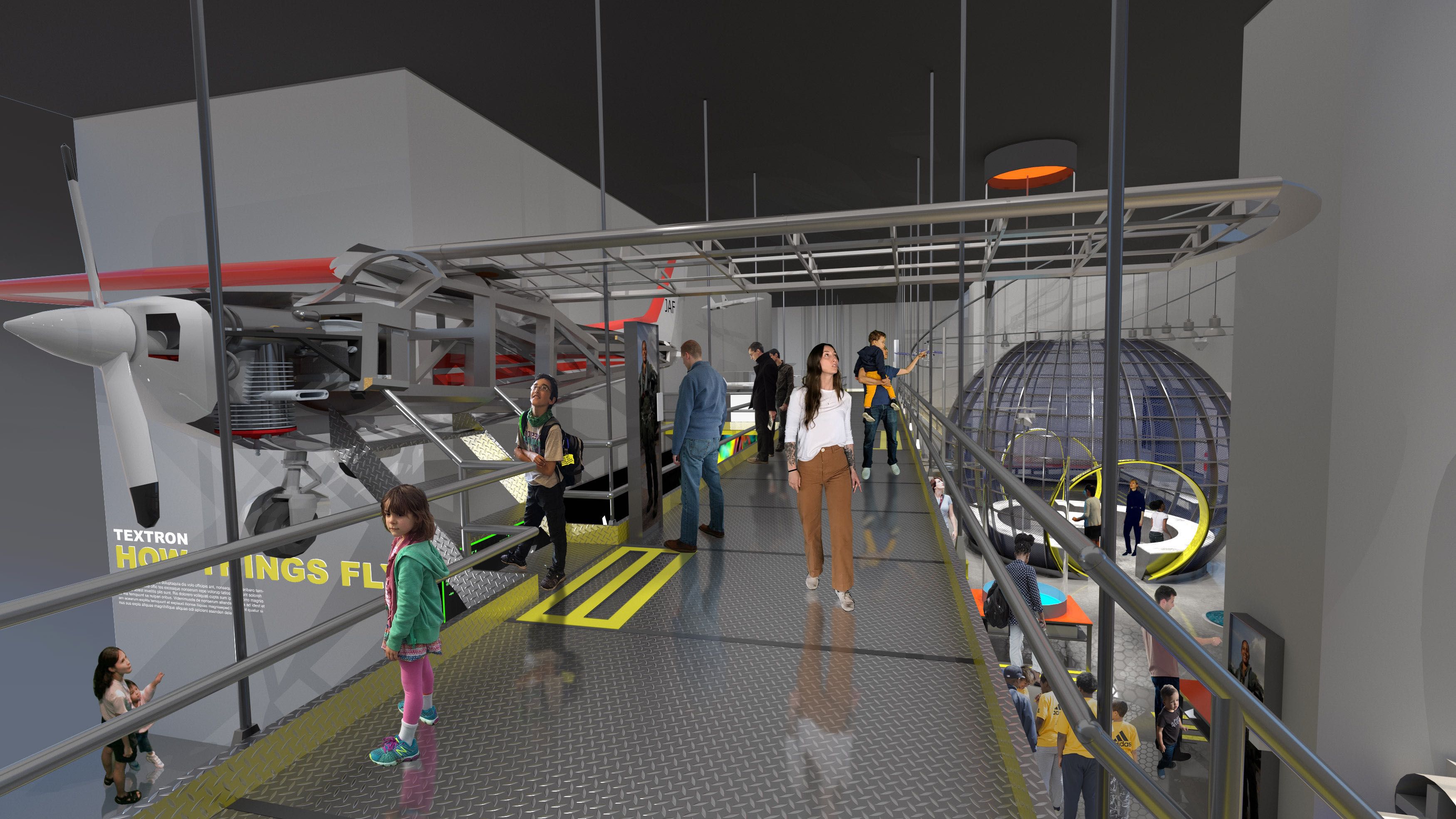 A Cessna 172 will be the centerpiece of the National Air and Space Museum’s  refurbished “How Things Fly” exhibit at its main facility in downtown Washington, D.C. Textron donated $10 million to the museum and the exhibit will officially be known as the “Textron How Things Fly Gallery.” It’s located in the east end of the building at Sixth Avenue and Independence in Washington. “The generous support from Textron allows the museum to continue its mission to inspire those who will write the next chapter of air and space history,” said Ellen Stofan, John and Adrienne Mars Director of the National Air and Space Museum.

The new exhibit, which will feature a cutaway representation of a 172 with plenty of interactive aspects to explain the many factors that influence flight, is part of a new effort by the Smithsonian to focus its educational efforts on late grade and middle school kids to inspire more interest in STEM subjects. “Textron is honored to be a longtime supporter of the National Air and Space Museum,” said Scott Donnelly, CEO of Textron. “We are excited to be a part of this innovative and cutting-edge new gallery for the museum.”