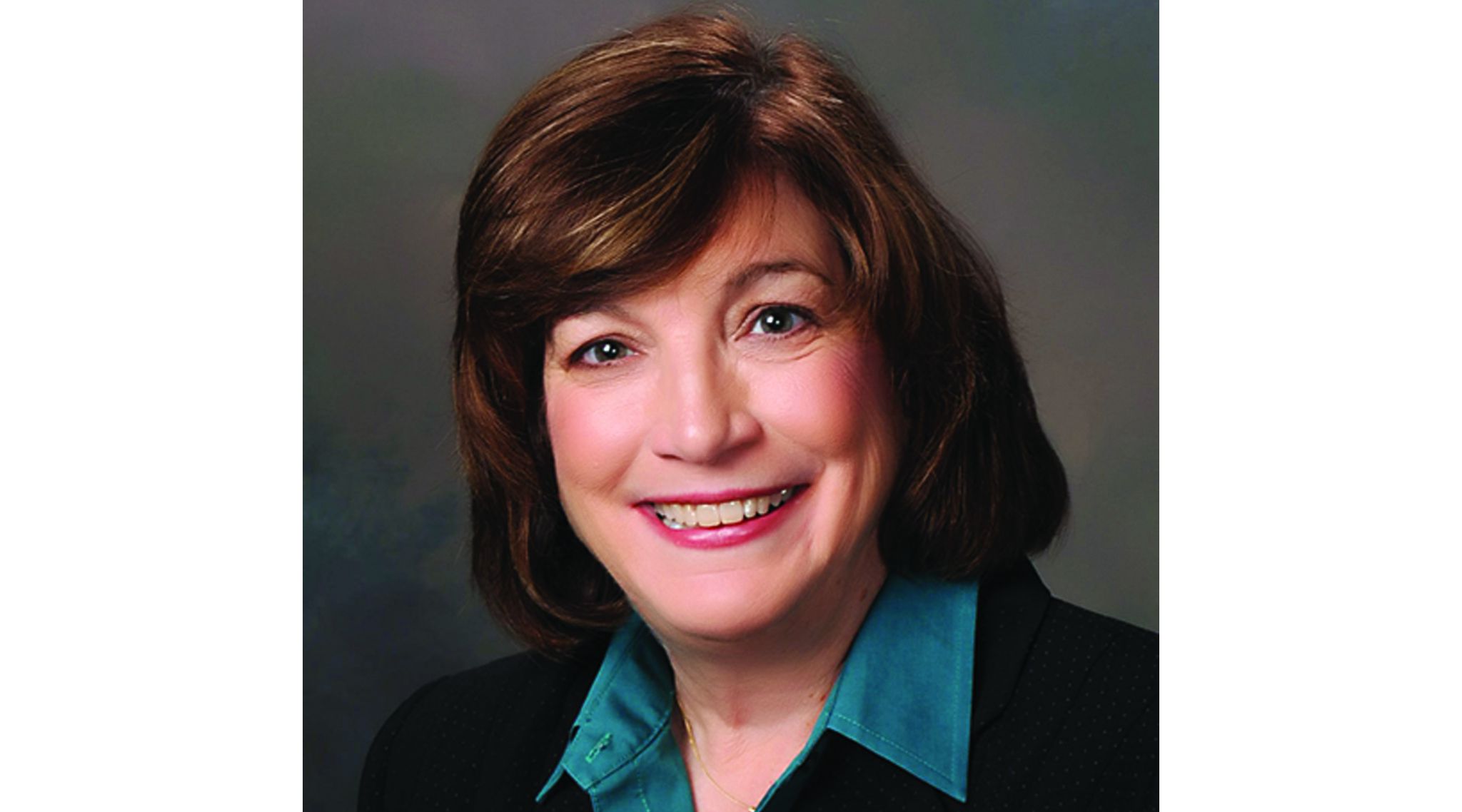 President and CEO of Women in Aviation International (WAI) Dr. Peggy Chabrian announced at AirVenture 2019 that she will be retiring from the position as of April 2020. Chabrian has served as president of WAI since its formal establishment as a non-profit organization in 1994. She also launched the annual WAI conferences, the first of which took place in Prescott, Arizona, in 1990. Chabrian’s successor has not yet been selected.

“A trailblazing pioneer and an industry leader, Dr. Peggy Chabrian has steered the international growth and prominence of WAI for three decades with her signature professionalism and expertise,” said WAI chairman Marci Veronie. “On behalf of the WAI board of directors and staff, we offer a huge collective thank you for all that Peggy has accomplished for women in aviation pursuing a wide range of career pursuits and for providing the year-round resources to foster each member’s dream of finding her or his right path in this ever expanding industry.”

According to WAI, the organization has reached a record 14,000 members. To date, it has awarded $12.5 million in scholarships since its foundation, including $948,000 this year. In addition to its annual International Women in Aviation Conference, which will take place March 5-7, 2020, in Lake Buena Vista Florida, WAI will be holding International Girls in Aviation Day on October 5, 2019.